The Election Commission of Pakistan (ECP) on Wednesday prohibited carrying mobile phones at the polling booths to ensure smooth and transparent conduct of polls at the polling stations. 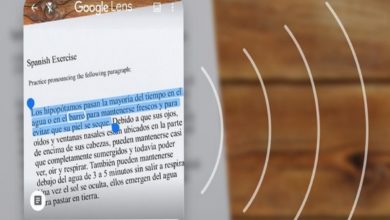