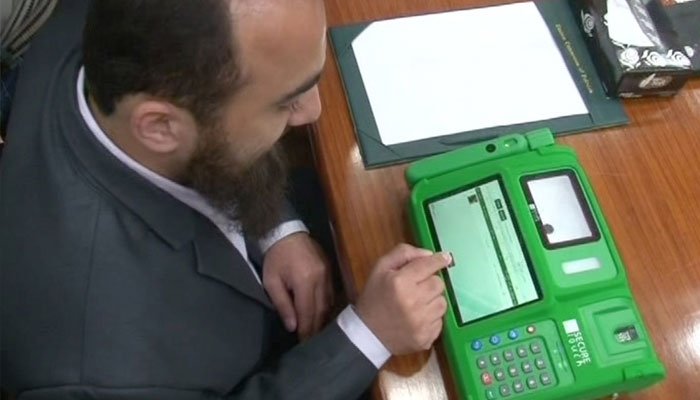 In the upcoming elections of the Punjab Bar Council, Rawalpindi Bar and Multan Bar have asked them to be conducted via electronic voting machines (EVMs). This technology will also be utilized by Islamabad High Court Bar in their upcoming elections, the minister said.

Fawad also stressed that the government will extend every possible support to resolve any issues of lawyers’ community. He said in a proposal under consideration “Kamyab Jawan Program” loans up to Rs. One million will be provided young lawyers aged less than 45 years under. He added that the leadership role of Bar Associations on important legal issues was imperative.

The responsibility of resolving the issues of lawyers in entrusted to him by the Prime Minister. He further added that Capital Development authority (CDA) has also been directed to work on the construction of lawyers chambers on priority. A package covering and benefiting the young lawyers as well as women lawyers is under consideration and will be finalized after consultation with the State Bank of Pakistan, the minister said.

The Bar Association expressed their appreciation to the Federal Minister for resolving the issue of the Judicial Complex by including it in the master plan of federal capital and also making a PC-1 in this regard. President Islamabad High Court Bar Association Islamabad Raja Zahid said “No individual or institution would be above the accountability. Everyone, including judges, would be accountable before the law,” he added.

“Islamabad Bar was a role model,” the bar president said adding, “Bar and Bench always enjoyed good relations. Lawyers have always shown responsibility and would stand shoulder to shoulder for the betterment of the country,” he said.