It has been stressed that the need for controlling post-harvest losses in mango enhanced production through modern technology and adopting high-density farming for the fruit in a seminar organized by Sindh Agriculture University (SAU) Tandojam on Wednesday in alliance with Sindh Abadgar Board, Sindh Agriculture Research Institute Tandojam and Sindh Enterprise Development Fund (SEDF) on the “Quality of Mango”, production, opportunities and challenges.

The establishment of ‘farmers’ markets’ in Sindh’s major cities to engage producers for sale of their produce and that the farmers should be given seed money as a funding because they did not have sponsorship for promoting business, the Vice Chancellor of SAU Dr Fateh Marri proposed.

He suggested that introducing technology for processing and marketing to capture market. He proposed that the SAU graduate will get the encouragement to advice business plans and keep them busy with mango processing, packing and grading and adapting with online marketing mechanism once a clean mango nursery is established. He also said: “We lack in competition in the international market in terms of export quality for management, packing and grading skills.”

Abdul Rahim Soomro secretary of Sindh agriculture said “there was a gap in research which showed poor results in yield compared to other nations in terms of quality products.” In 2000 in nine cities agro-processing zones foundations were laid and now Sindh was struggling to resuscitate them through partnerships between public and private. “Research institutes and SAU graduates should be engaged to meet need of certified seeds,” he added.

“For farmers there are agribusiness opportunities and his organization was planning to strengthen supply chain by setting up cold storage, transportation and distribution mechanism.” said SEDF chief executive officer Mehboob ul Haq.

The SEDF has adopted modern models to benefit farmers as compared to conventional storages. SAB vice president Mehmood Nawaz Shah has suggested having high-density crops and fruits. According to him high-density mango orchards on four acre land because traditionally 35-38 trees are planted in an acre. But following high-density method 1,000 trees could be grown on same piece of land to have a better yield.

Sindh Chamber of Agriculture (SCA) vice president Nabi Bux Sathio stressed the point of value addition in crops like onion, chilli, tomato and various fruits, including mango. “We can manage post-harvest losses through modern practices,” he said. He added “we invest in crops production and wait for 3-4 months to get returns thus we have to initiate value addition to earn without waiting for three or four months.” 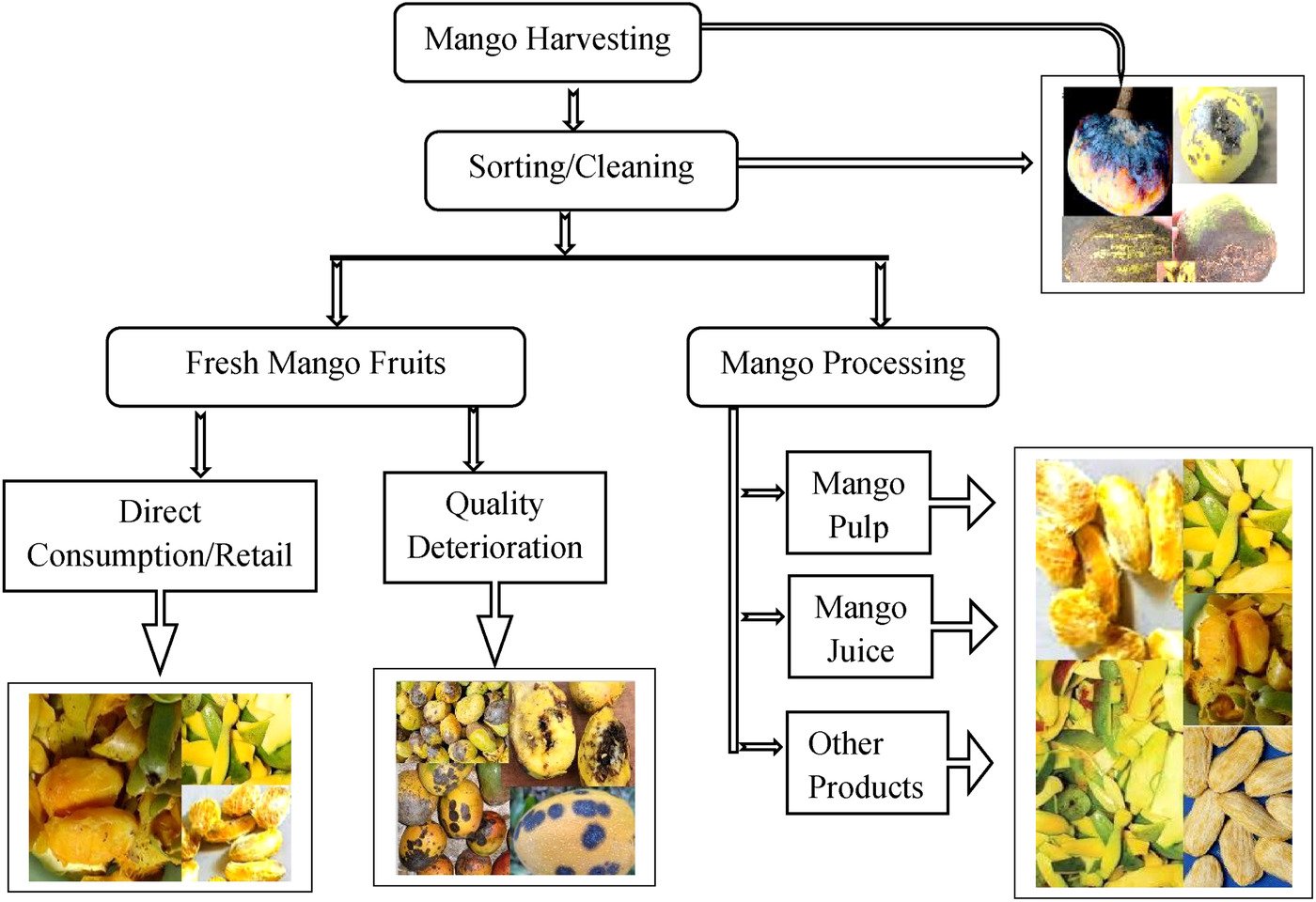 Former DG agriculture and grower Agha Zafar ullah Durrani said “educated persons should be hired as farm managers for post-harvest management so they may help them avoid losses. We need to change traditional practice to avoid losses.”