Everything you want to know about NFC

NFC stands for ‘Near Field Communication’ and basically allows wireless communication between devices within a radius of approximately 10cm. NFC technology communicates through a process named ‘magnetic field induction’ and operates in a radio frequency band ISM (13.56 MHz). 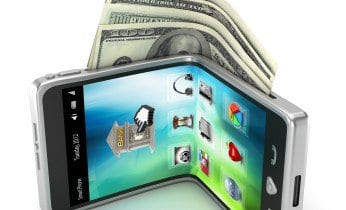 With passage of time it is becoming part of upcoming smart phones which enables the exchange of data within devices build with this technology.

According to the Juniper Research estimated that global NFC mobile payment would reach $50 billion by 2014, 2012 should be a banner year with NFC launches in up to 20 different countries.

A recent poll by MasterCard showed that 63% of consumers between the ages of 18 & 34 would be comfortable using their mobile phones to make payments, as time goes on this percentage will rise as NFC tags become the norm.
Near filed Communication devices are operating at at 13.56 MHz and can transfer data at up to 424 Kbits/second.

Communication between two NFC enabled handsets is started and completed with a simple proximity wave or touch of the two devices to each other the communication can also imply passive parts also in the form of an NFC tag. 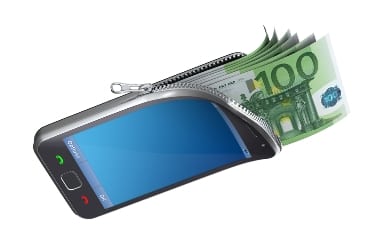 Mobile handset user makes transaction by simply touching his phone to a NFC card reader or ticket gate.
It is very easy, simple and powerful tool for all transactions. It is installed in mobile phones in form of encrypted chips and cards now a day it is considered as one of big achievement of mobile manufacturing companies. Main purpose is to revolution the credit card banking system by collaboration of mobile companies and banking system.
It is becoming so popular in U.S and many companies are working on this technology According to Wikipedia nokia, LG, Nokia, Huawei, HTC, Motorola, NEC, RIM, Samsung, Sony Ericsson, Toshiba, AT&T, Sprint, Rogers, SK, Google, Microsoft, PayPal, Visa, MasterCard, American Express, Intel, TI, Qualcomm, and NXP (Courtesy Wikipedia) , are the members of NFC forum. 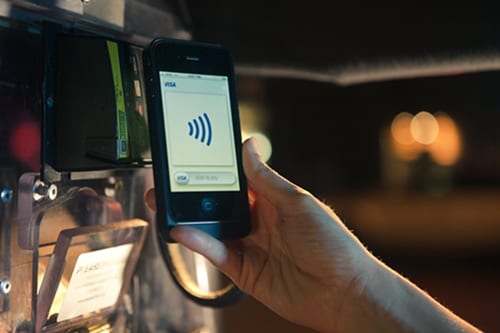 Many blackberry handsets are having NFC chips inside to convert mobile phone more like WALLET.
According to TECH SPOT it is estimated that one in five smart phones will feature NFC technology by 2014, or almost 300 million NFC-enabled smart phones in three year’s time. It will be a while longer until we’re able to ditch our keys, wallet, cards and more in favor of a single device to rule it all and if it ever comes to that point, it remains to be seen if smart phones are the ideal vehicle to accomplish this. 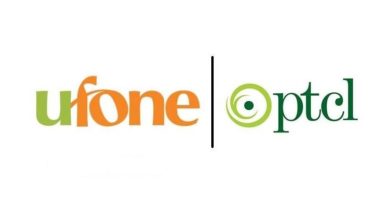 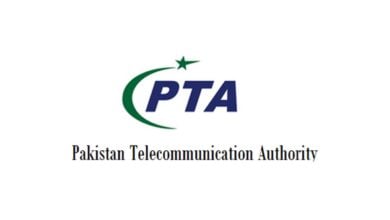 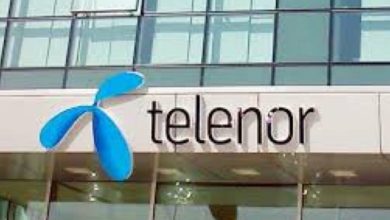 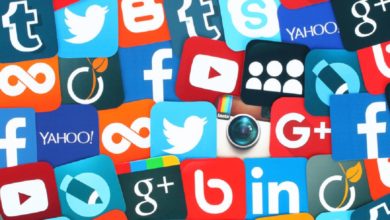 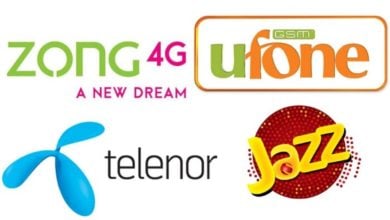