Infinix has recently introduced another exciting phone to its Note series called the Infinix Note 7. The phone comes with a price tag of 29k. Let’s find out why the new Note 7 is the best cellular device that you can own at a not-so-high price like that.

Note 7 is way more durable and sturdier than all other phones in the series. It has a 6.95-inch 1640x720px LCD. With a large display like that, the phone can be used easily with just one hand. You don’t have to use both of your hands while playing games. Plus, Gaming screenshots are so much easier now. And it’s a whole other experience while watching videos and movies. This means you can watch your favourite shows on Netflix on your Note 7 without missing out on anything.

Explore the New Big with Infinix Note 7- The Speed King

It has a 48 MP AI Quad camera with a dedicated video lens to capture stunning pictures and record crystal clear videos. Apart from that, the phone also has a 16-megapixel camera because your selfies are important and need to be just as amazing as the time you had while clicking them. 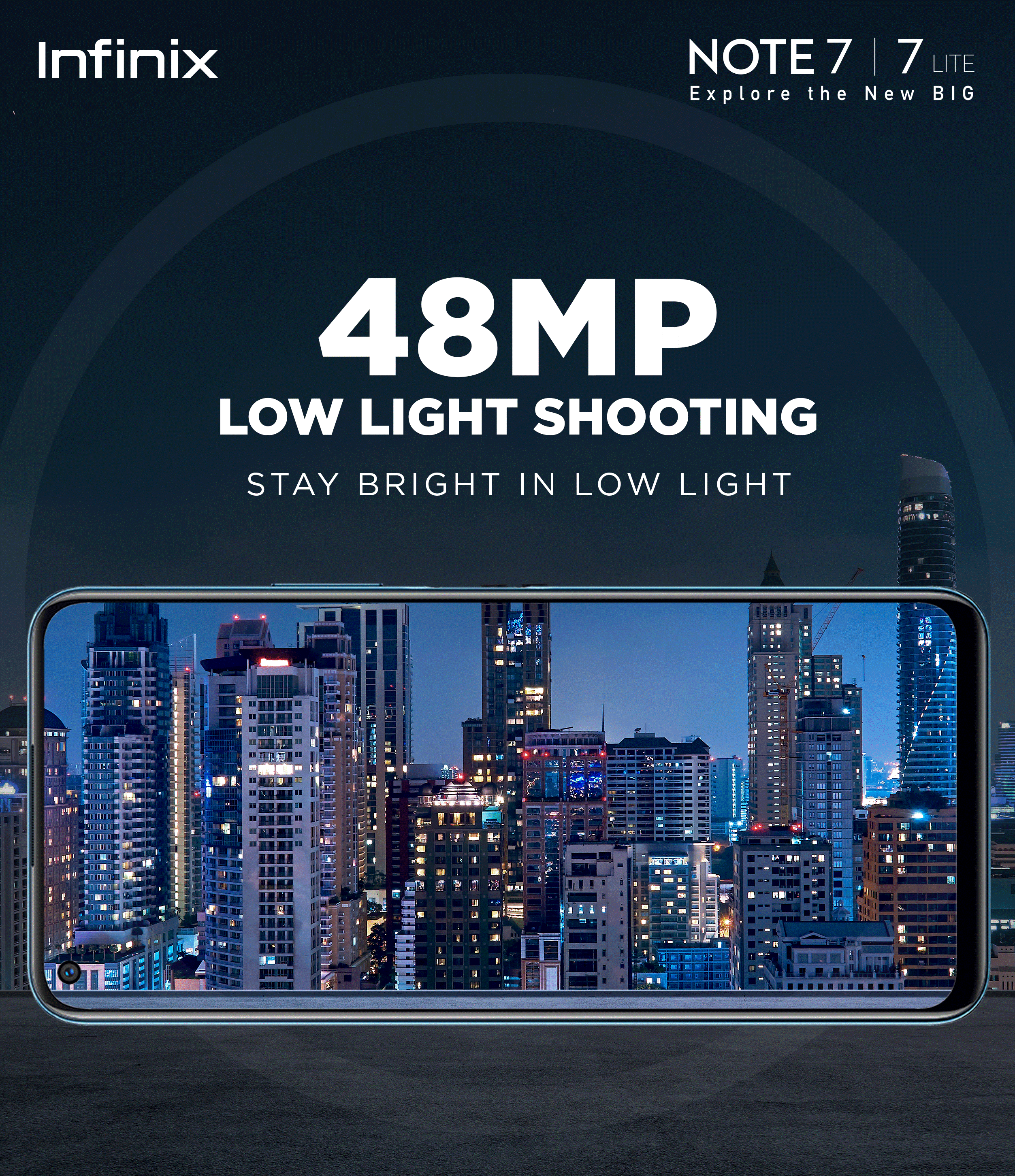 Moreover, the phone runs on a MediaTek Helio G70 chipset, which means it executes several commands without your phone hanging up again and again. The phone has an Octa-core processor, which makes it the best phone for gaming enthusiasts who want to have an interactive gaming experience. It also supports screenshots ANTUTU etc.

Note 7 comes with a built-in 6GB RAM and 128GB of expandable storage, which means you can save a significant amount of data and media without worrying about space. 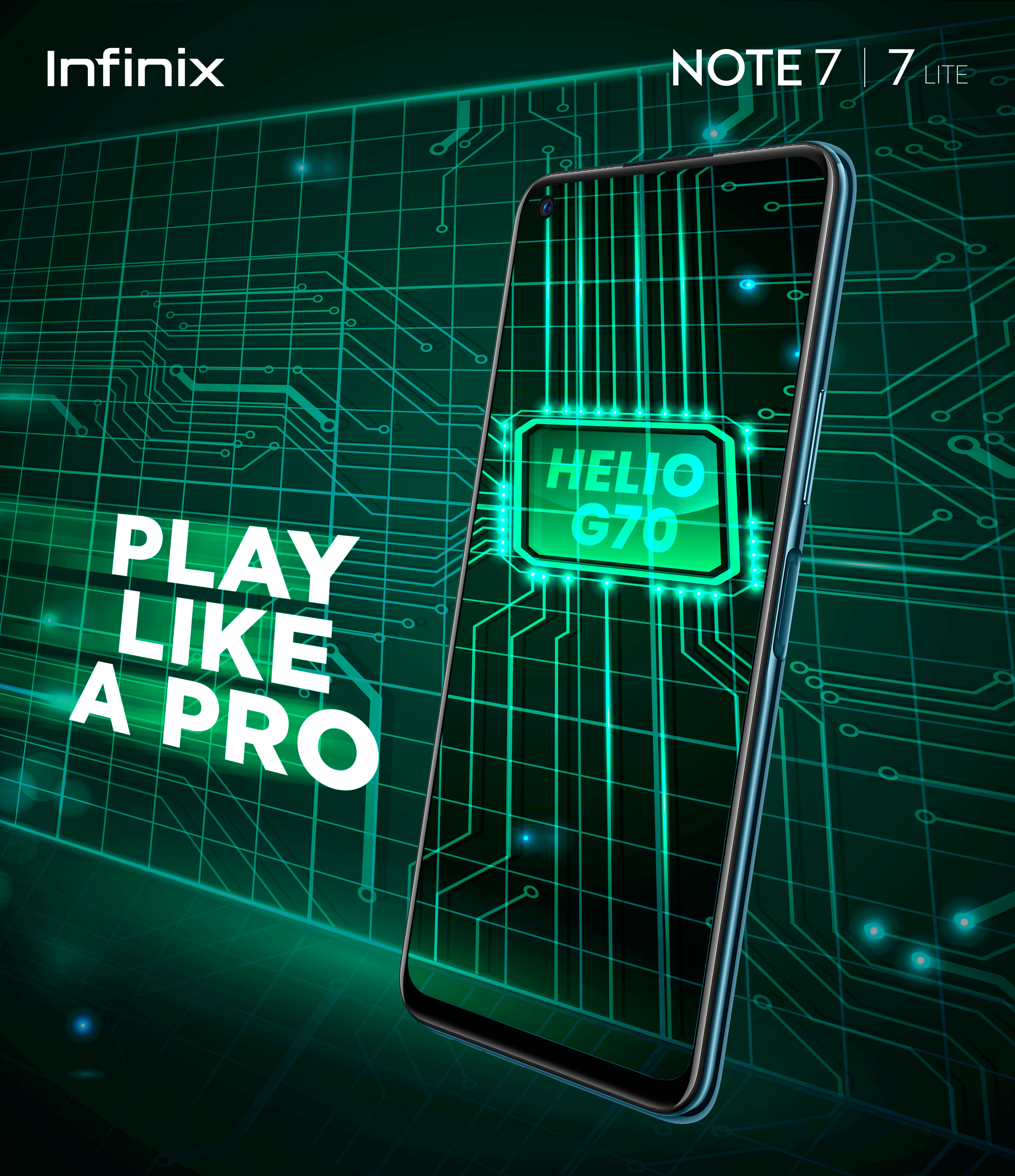 Last but not least; the Note 7 has a 5000 mAh battery that can last up to an entire day, which makes it enough for power users and makes it Infinix’s best phone yet. Imagine all of that in the palm of your hand at a price like that. It is definitely a phone that you should get your hands on, and it won’t put a dent in your wallet. 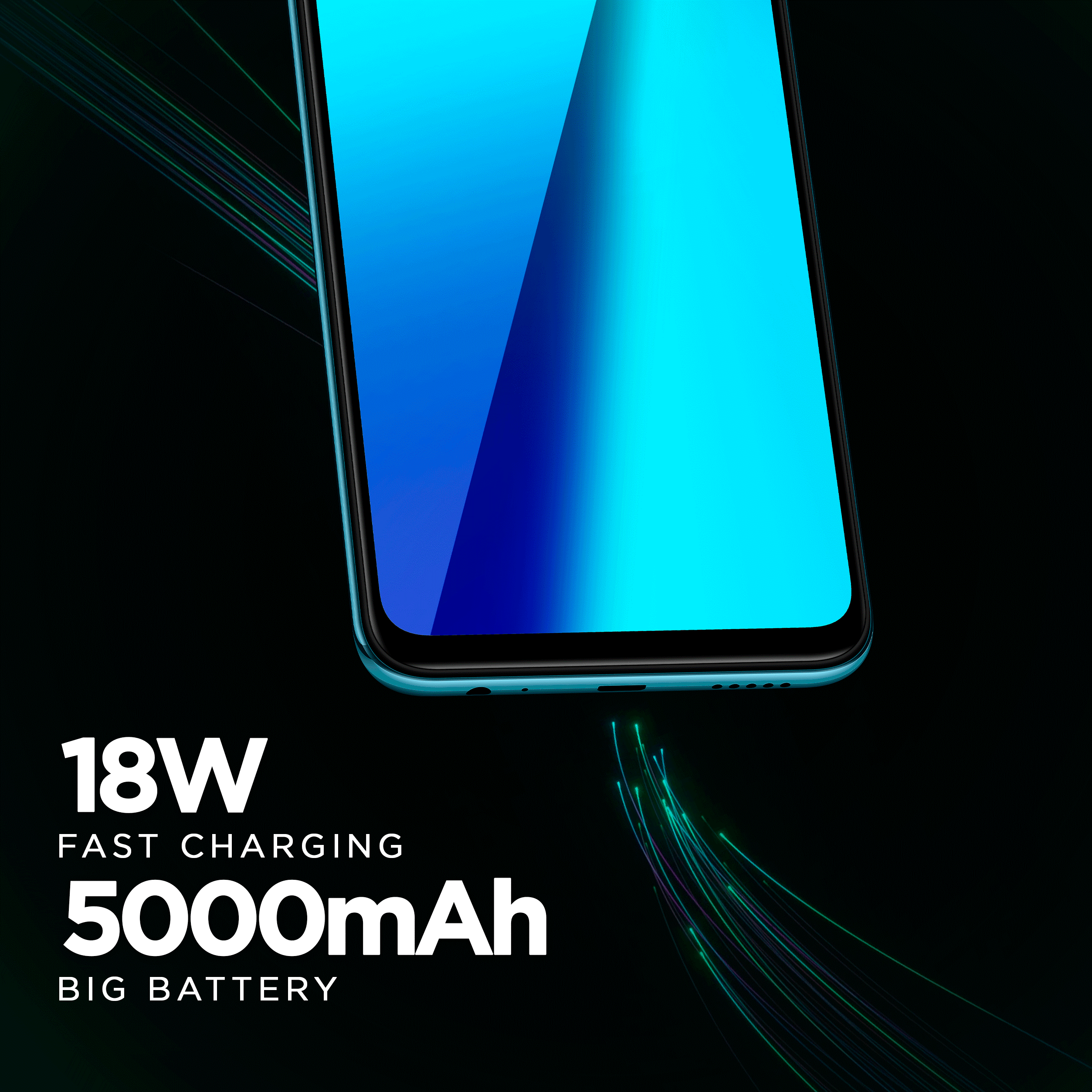