When you sign up for an Instagram account service provide assure you that your email and your birthday will not be accessible to the public. However, a bug noticed by Saugat Pokharel a security investigator has identified a bug that can reveal an Instagram user’s personal information email, and birthday to the attackers. this bug made it easy for an attacker to get private information. After being posted to Facebook, the bug, which was patched, was exploitable by company accounts that were granted access to an experimental service the company was developing.

The threat used Facebook’s Business Suite tool, accessible to every Facebook business account. The test update indicated that if a Facebook business account was connected to Instagram and was included in the test category, the Business Suite tool would display extra information about an individual alongside any direct message including their apparently private email address and birthday. Any business customer had to give Instagram a direct message to pull up the details. 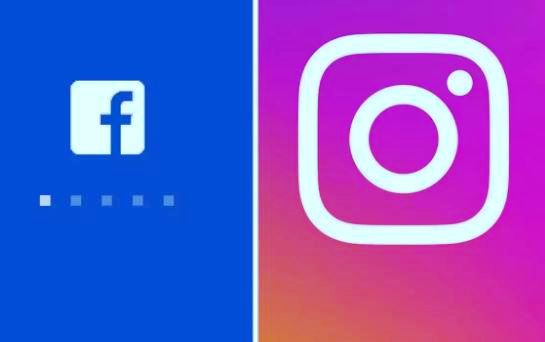 Pokharel observed that the attack succeeded on private accounts and public accounts that did not accept DMs. If an account does not accept DMs, the user might not be told that his profile has been viewed. An expert bug tracker, Pokharel also found that in August deleted posts had not been deleted.

A Facebook spokesman said in a statement that the bug was only available for a short span of time since the trial began in October. According to Pokharel, within several hours of notification, Facebook technicians solved the problem.