Now be more secure with Facebook Data Chips because Facebook is planning to make its own Chips and they have assembled a team to design its own chips by merging with other tech giants. Reports came that Facebook has recently invested a lot in making their own chips. The company is not making any kind of team with big companies like Intel and Qualcomm. It has recently reported by Bloomberg that the new chips will help out with artificial intelligence and Oculus VR headsets.

Facebook is seeking to get a manager to make and full SOC/ASIC, firmware, and driver development organization. This step is now at initiative stages and Facebook is also not clear about the chips that how it should be used furthermore Facebook didn’t a response to this matter. 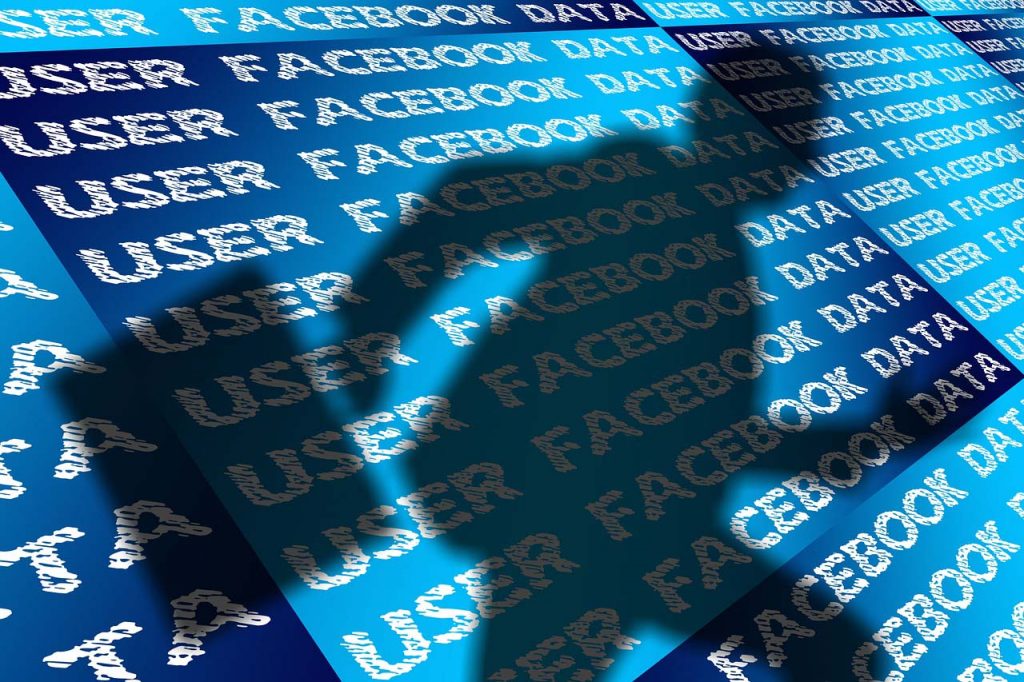 Artificial Intelligence is the main reason for the tech world and Facebook, being a prominent player,  it will utilize the in-house chips utilizing it for things like face recognition for photographs presented on the social media. As the processor advance is moderating, a few organizations are swinging to custom processors called ASICs (application-particular incorporated circuits) or to versatile chips called FPGAs (field programmable gate arrays) that can be tuned to accelerate particular assignments.