[info]Facebook Reaches 1 Billion Active Users[/info] [blockquote align=”right”] The world’s largest social network has finally reached the 1 billion active user mark, eight years after launch.
[/blockquote] 999,980,000 … 999,990,000 … and finally 1,000,000,00… Here comes the beast site Facebook. On thursday it had a billion users globally who logged into Facebook at least once a month. The number 1 billion is quite noticeable as Facebook was created only 7- years before and even more striking is that over half of those users are on mobile.
The average age of a Facebook user is 22 and the top five user countries are Brazil, India, Indonesia, Mexico and the US. 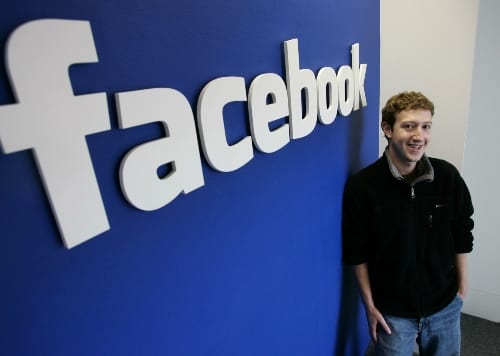 [blockquote cite=”Mark Zuckerberg
October 04, 2012″] This morning, there are more than one billion people using Facebook actively each month.
If you’re reading this: thank you for giving me and my little team the honor of serving you.
Helping a billion people connect is amazing, humbling and by far the thing I am most proud of in my life.
I am committed to working every day to make Facebook better for you, and hopefully together one day we will be able to connect the rest of the world too.
[/blockquote]

The company is trying out some strategies in addition to advertising. For example, it is enabling marketers to sell products directly on its platform. It is also charging users to promote what they have posted on their pages — in effect, to get more people to see it on their news feeds.

Sure, we don’t exactly know how many of the 1 billion active monthly users are spam accounts, some estimates put the number at around 40%, but it’s still a striking feat for the social network.