Facebook to return money it accepted to run ads

The social media network has pulled the ads, which directed users to the campaign page, but it has refused to say whether it will return the money it took in exchange for them. The group has created an online petition, multiple YouTube videos and launched website called AdsForDictators.org calling on Facebook to return the money and take down the Assad campaign page.

[blockquote cite=”Anna Nolan of The Syria Campaign”] By accepting money for ‘promoted posts,’ Facebook has provided a platform for the propaganda of a regime that has been at the heart of one of the world’s most brutal conflicts
[/blockquote] 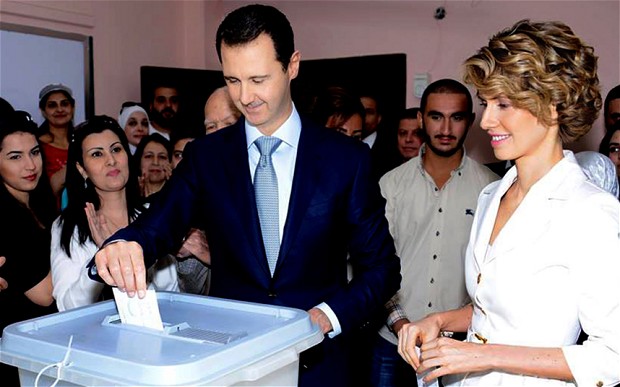 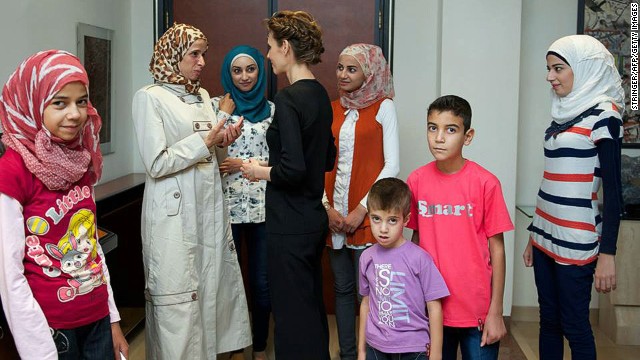 [/list] [blockquote cite=”Facebook representative”] We have looked onto this thoroughly, including reviewing IP address and payment information, and we have no evidence that these ads were ordered from Syria. We comply with all relevant Syrian sanctions and we do not permit ads originating from or targeting Syria.
[/blockquote]

Even though it removed the ads promoting the page, Facebook says it is not considering taking down the Assad campaign page.Users don’t have to pay to open an account on social media, so the social network typically allows political leaders and heads of state to maintain a presence on its platforms, regardless of their standing. Social media networks often prefer not to decide which leaders deserve and don’t deserve the ability to have a presence on their sites.