Facebook is testing a speed dating app named Sparked. This webpage for this app was made LIVE for some hours. While users who were able to see it registered themselves by using their Facebook Accounts. This app is developed by the New Product Experimentation team that keeps on experimenting with new services to know which one is amusing users more. The platform is totally free to be used and there are no public profiles.

The basic theme of this new Facebook dating app is kindness. When a user registers him/her self, the company asks if he wants to become a kind dater. Initially, this feature was spotted by Verge, who revealed that users can have kind video dating while using this app. 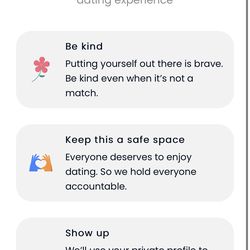 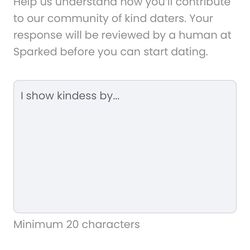 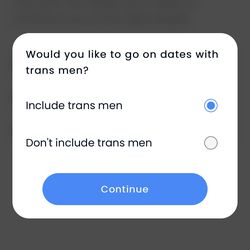 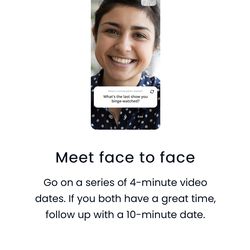 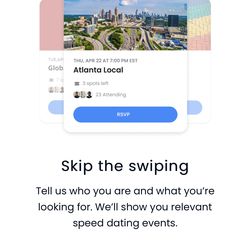 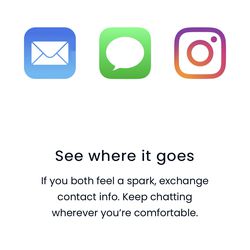 As the name suggests, these speed video dates will last for four minutes and the user will go through a cycle of date in each event. Right now the company has not officially announced that how many videos date one person will be allowed to have in an event.

If a user is able to successfully complete the first four minutes of video dates that will be allowed to go on the second video date that will last for 10 minutes. If it also remains successful, sparked will ask users to stay in touch with each other outside of this platform as well so they can exchange their contact information.

Since most people opt to remain invisible when dating each other, Sparked has promised that it will not make profiles public and in this way, many users will also not be receiving stupid DMs. When Facebook was inquired about this app, it called it an early experiment and revealed that only a small beta test is conducted right now.

Let’s wait and watch whether this test will get successful or not.

Also Read: How to Know if Someone has Blocked You on Facebook?