Finally, Facebook has successfully tested a dark mode in its mobile app publicly, after months of testing. The social platform confirms that it is publicly testing dark mode on Android and iOS by teaming up with code sleuth Jane Manchun Wong. MacRumors has also shared with its readers that many people have reported access to the night-friendly option.

If you got the option, you will notice that there is a Dark Mode button in the Settings & Privacy section under the Menu tab. You have the option to turn it on or off, or leave it up to your system-level settings. In case, you have turned on the OS-level dark mode, then the dark mode will automatically become active when the sun goes down.

A Facebook company spokesperson said as quoted by the report, “We know people have been asking for dark mode, and they won’t have to wait much longer. People will start to see the option in their Facebook app settings as we roll it out globally,”

You asked it, I chatted with Facebook’s @alexvoica about it and here’s a video made in collaboration with Facebook! pic.twitter.com/TGjdTXDxoP

Soon, more users on Android and iOS will start seeing the option. All the other apps owned by Facebook has already got the feature like Instagram, Messenger and WhatsApp.

Recommended Reading: Facebook Plans to Roll Out its Hosting Service 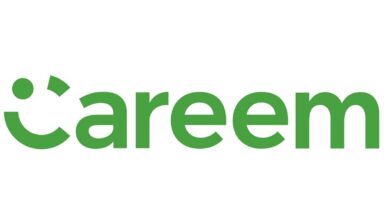