India VS Pakistan T20 World Cup was held yesterday at the Dubai International Cricket Stadium. Pakistan defeated India with 10 wickets and chased the target of 152 without losing a single wicket. The match was quite enjoyable and Pakistan was able to regain its position after a long time. Mohammad Rizwan and skipper Babar Azam put on a great show in their opening of the match.

Rizwan and Babar didn’t even give a chance to Indian Bowlers to come on top. This is the first time in the history of the Men’s World Cup that Pakistan has beaten India. The sensational performance by Shaheen Shah Afridi’s remained in the limelight of the whole match.

While the excitement of Pakistani was justified, they came up with funny memes to celebrate Pakistan’s success and India’s defeat. After Mauka Mauka memes, social media platforms were flooded with post-match memes, trolling Indians as Pakistan grabbed the victory.

Since Akshay Kumar was seen in the spectators for India VS Pakistan world cup, this meme was attributed to him

With another meme, a social media user replied Indians for their Mauka Mauka campaign

Another one shared picture of Indians throwing their TVs

And, this is the best one so far

And these are some more 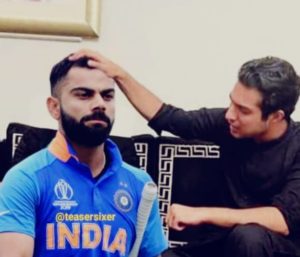 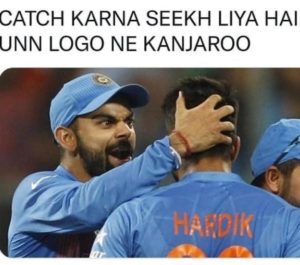 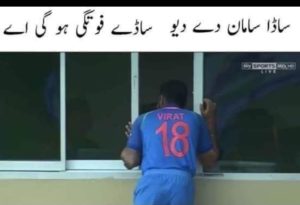 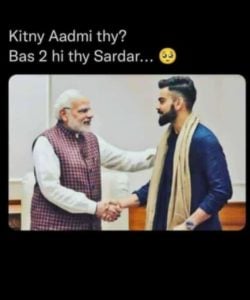 No doubt it was a good match. We should also praise Pakistanis for their humor since these mems were quite enjoyable.