Today, in a milestone achievement, the federal minister for IT and Telecommunication Syed Amin ul Haq laid the cornerstone for the establishment of a new IT Park in Islamabad with the cooperation of South Korea. The IT park will cost more than 13 billion dollars.  The inauguration Ceremony of IT Park took place in Islamabad and it was attended by Federal Minister Aminul Haq, Chairman IT Committee Ali Jadoon, South Korean Ambassador, Secretary IT, and other senior officials. 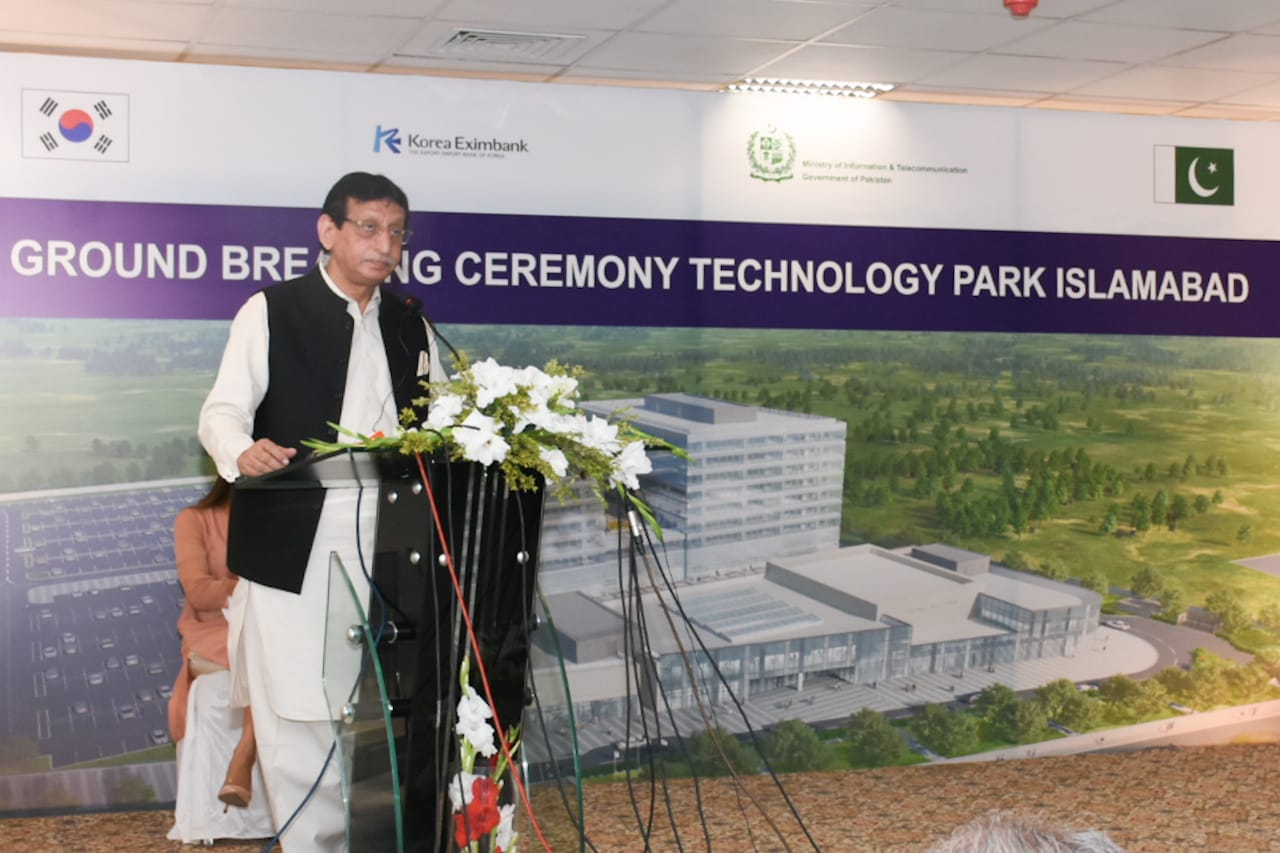 During the ceremony, the federal IT minister told that once completed, the IT park will provide employment to about 15,000 people. In addition to that, the minister told that millions of dollars will be provided to the country in terms of revenue.

He also mentioned that this is an important step in fulfilling the Prime Minister’s Digital Pakistan Vision. The State-of-the-art IT Park is being built on 15 acres in Chak Shehzad. According to the minister, South Korea will provide the soft loan for a 12-story IT park.

It s great news for the people of Pakistan. The completion of IT Park will increase IT exports and will provide employment to skilled workers.  About 120 small and medium start-up enterprises will be offered space in the IT Park.

The project is expected to be completed within three years time frame. The minister also mentioned that Pakistan is bringing revolutionary changes in the IT sector which will bore fruit in the near future. 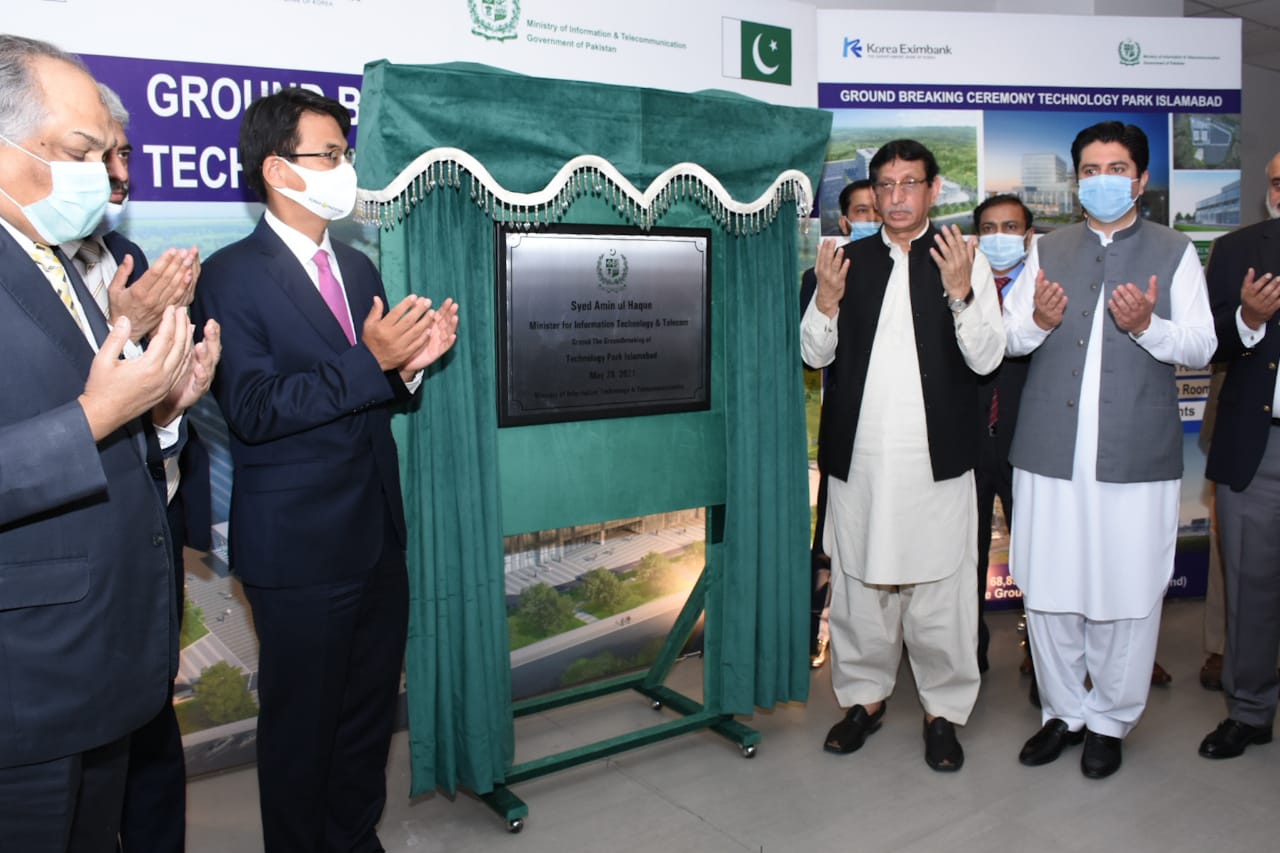 On the other hand, South Korean Ambassador Swing Pyeo while addressing the ceremony said that cooperation with Pakistan will be enhanced in all fields including IT.

Check out? Govt is Soon Going to Create Employment Opportunities for Youth- IT Ministry