Finally, WhatsApp Group Video Call is Coming & Instagram Video Chat. The most awaited feature which was missing in these both applications is coming out very soon. During Facebook’s F8 conference on 1St May, the company revealed these two features for these apps.

WhatsApp will have many changes that include stickers and business concerned features mostly. The company announced on this conference that now this messaging platform will have video call feature in the upcoming month or so, this was announced by WhatsApp Director Mubarik Imam. 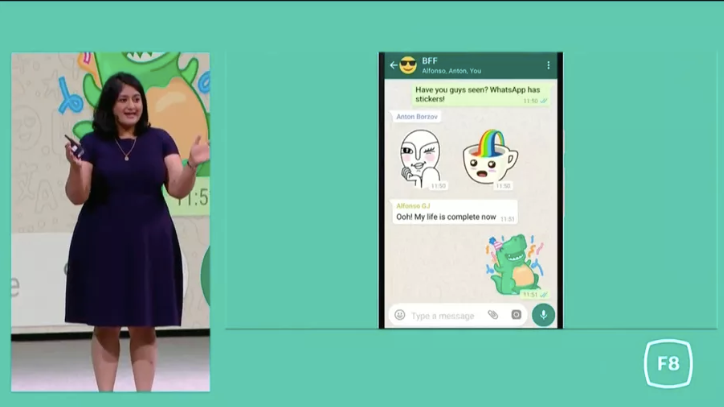 They didn’t reveal many details about video chat of WhatsApp that how it will work but it will allow four people to simultaneously do video chat. WhatsApp is having 450 million daily users and more than 2 billion mins of videos and audio calls are done with WhatsApp daily.

Now come to Instagram, the parental company has announced that Instagram will also get the video chat feature very soon. People are waiting for this feature, it will make it better. According to some rumors, Instagram users will soon be able to mute certain accounts that they follow. The users will not get the posts from muted followers. Moreover, that account is not unfollowed or blocked. More interestingly people who are muted will never know about it. Let’s wait and watch, which feature comes and which one doesn’t.