Mozilla has recently released the latest version of Firefox, that is, Firefox 103. The latest update has brought a plethora of new features. However, there is no massive change in its interface.

The all-new update has brought some new features together with some changes to old existing features and a few bug fixes. Let’s discuss the new features introduced: 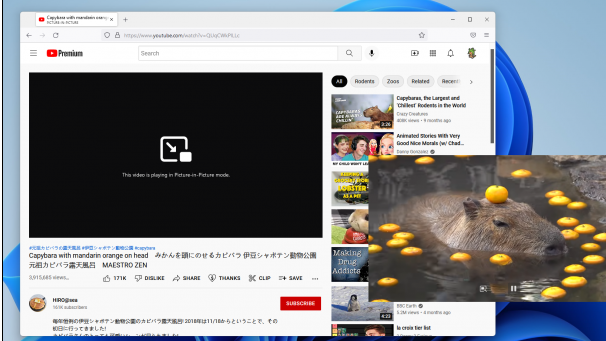 The all-new Firefox 103 is slowly rolling out to Windows, macOS, Linux, and Android. However, if you don’t have it yet, it will soon make its way to your devices. Furthermore, you can also download Firefox from Mozilla’s official website, the Google Play Store, Apple App Store, and Microsoft Store.