Anusha Rahman said:
[pull_quote_center]The policy will be introduced to ensure the maximum protection to masses from the widespread cyber-crimes including financial scams, fraudulent online activities and women harassment. The protection of the interests of consumers is topmost priority of the government.[/pull_quote_center]

Other prominent participants of the conference:

She added:
[pull_quote_center]Ministry will extend all kinds of cooperation with the Consumers Association of Pakistan (CAP) and Pakistan Telecommunication Authority (PTA) in protecting the rights of consumers.[/pull_quote_center]

Anusha Rahman was highly concerned about the transperency in procedures and she said that the draft of the Prevention of Electronic Crimes Bill has been prepared. It would be presented in the Parliament after endorsement of the federal cabinet. Yet another bill was in pipelines to check cyber stalking especially in social media. 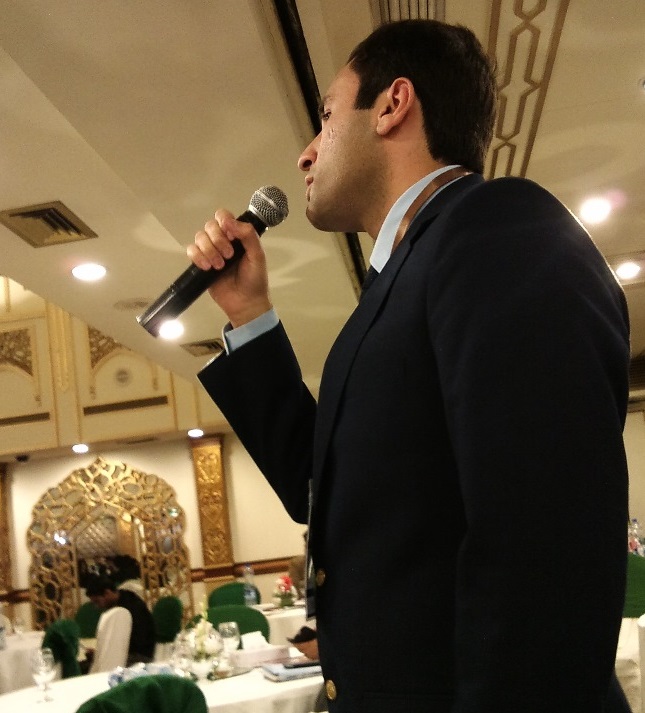 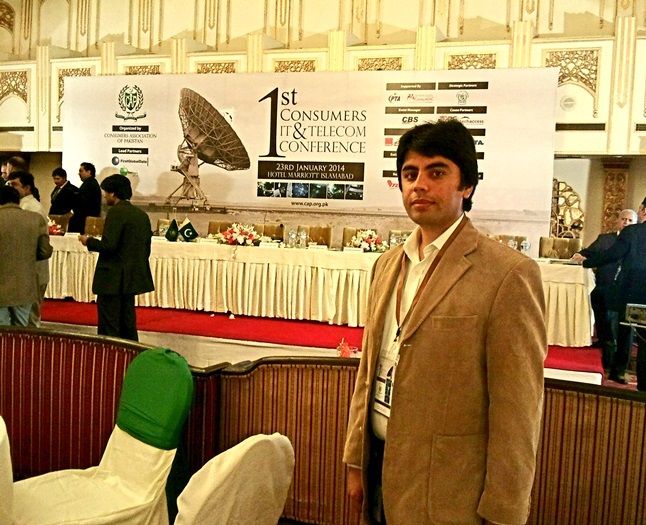 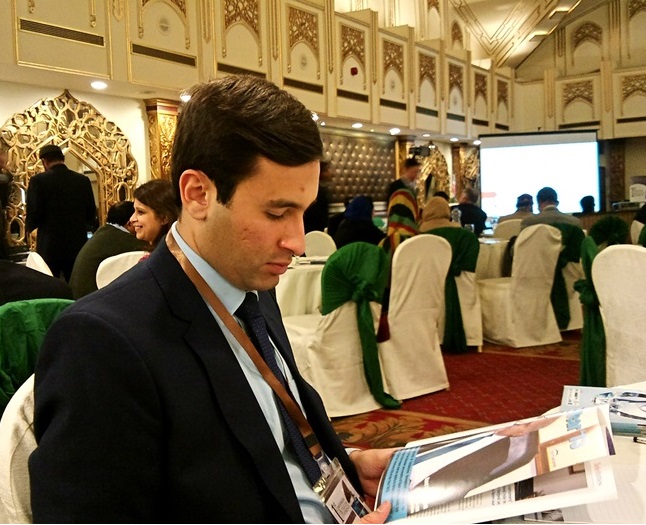 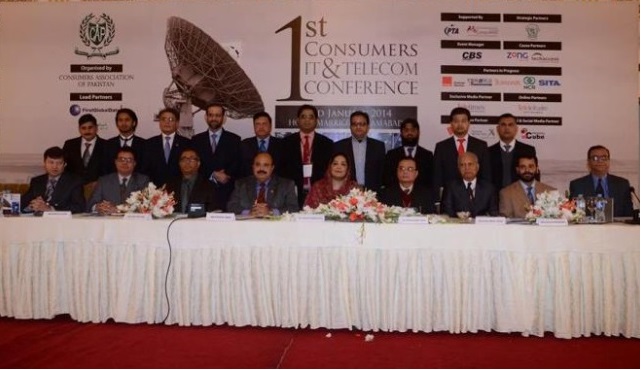