It has been many years now that the first Galaxy Note series was launched by Samsung. However, the Note lineup has been speculated to end. That is still to be verified, and in December 2020 Samsung also issued the rebuttal, saying that preparations are in the lead for the release of this year’s Galaxy Note series. The Galaxy Note 21 FE is arriving soon, according to a trusted European publication. 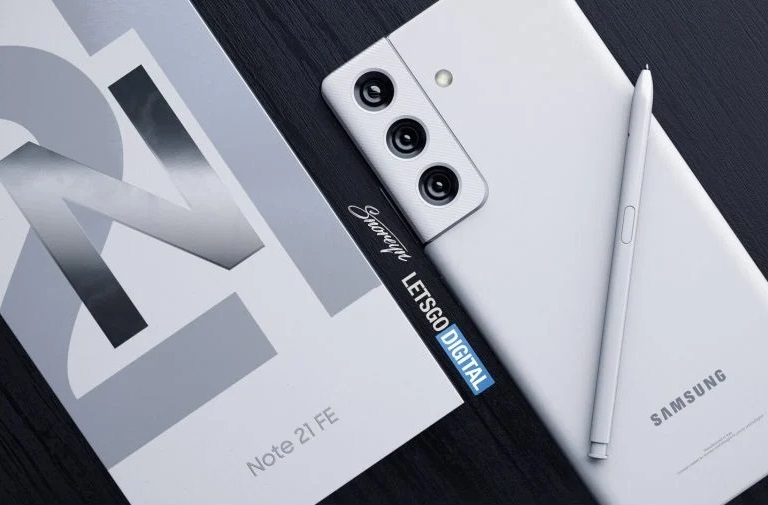 The difference between the Galaxy Note and the Galaxy S series has been obscure over the years. Not only they share their internal hardware, but the latest Galaxy S21 Ultra even supports the S-pen. This seems even clearer by the following design photos. 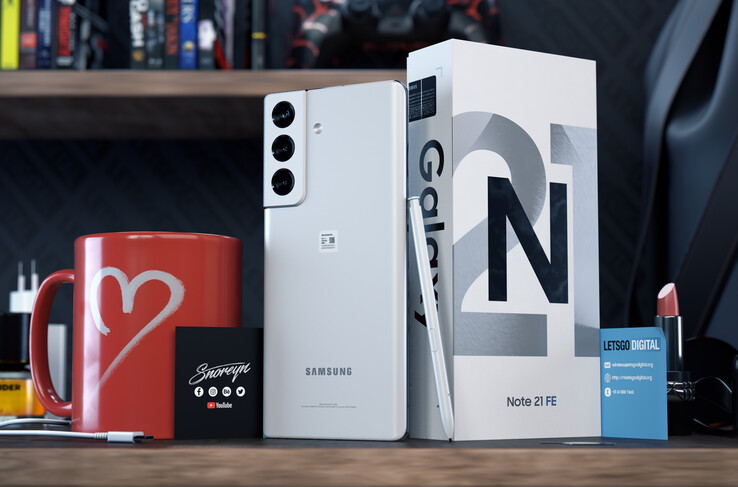 The Samsung Galaxy Note 21 FE has a nearly identical camera design to the Galaxy S21 series. It is chrome-shaped, ring-like, housing for the lenses, and it melts into the frame. The casing of the handset is chamfered at the sides and covered all over white matte-satin.

The same colorway is in his companion S-pen. Samsung Pakistan has launched with the Note 20 Ultra a version of the S-pen which only runs on 9ms latency, while the standard Note 20 pen is 26ms. The Fan Edition pen may be expected to be the latter type. 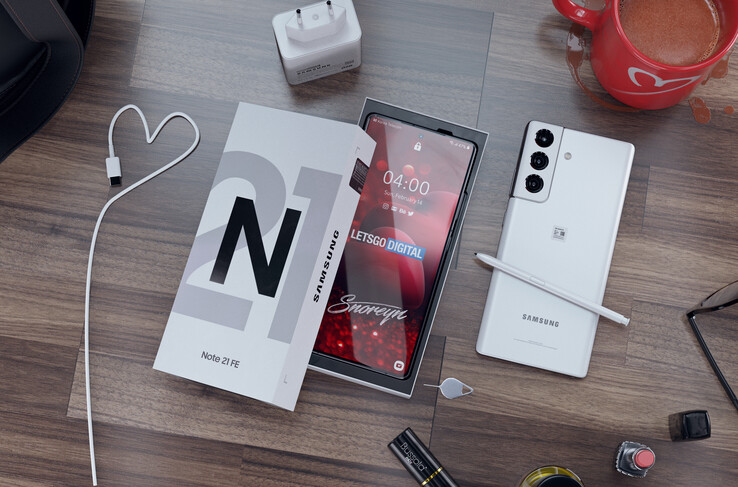 The package also includes the retail box contents. The charging brick and headphones were once again eliminated. The box started to shrink more.

The future of Galaxy Note will take two forms: either Galaxy Note 21 Fan Edition will be the last Galaxy Note or Samsung intends to introduce the Note 21 and Note 21 Ultra versions.