Under Google’s umbrella, Fitbit announced its first kid’s product. The Fitbit Ace 3 will be released as the newest fitness tracker band for children on the 15th of March, according to a recent report. The latest fitness band is a children’s health tracker and the price is much better than many currently existing fitness trackers in the market.

Fitbit Ace 3 is targeted at children aged 6 almost at $100. A new version is coming after 2 years of Ace 2. The latest edition has a luminous display, long battery life, and do not disturb feature. It also has new fun and animated faces in a band that change and grow with the kid. 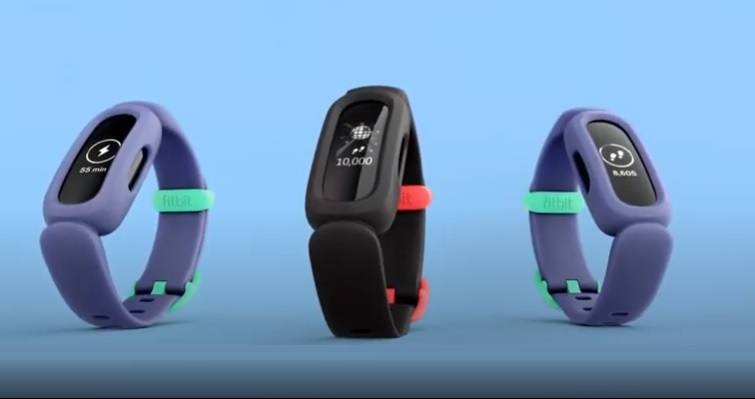 The fitness tracker has a 1.47-inch OLED panel in a lightweight and flexible silicone band. It connects to Android and iOS devices via Bluetooth. There are a three-axis accelerometer and a vibrating motor inside the band. Still, no heart rate monitor added, but for the monitoring steps, a pedometer is fitted.

The Fitbit Ace 3 pedometer will track the daily activities of kids. You can set the steps or distance of anyone and also send them messages within the app. If children sit for too long, parents should sometimes send them reminders to move. The Ace 3 also has a sleep tracker, sleep alarms, and silent reminders.

Fitbit claims that it is water-resistant up to 50 meters and can be used in the pool or during swimming. Fitbit Ace 3 has a life span of eight days or 192 hours. Users can also get call alerts on their devices for kids who have a smartphone.

Here are two new color combos for Fitbit’s new band, black+ red and blue+ green. Fitbit claims two Minions Bands will also available soon in blue and black bands with yellow straps. Straps will be sold at the price of $29.95, and the device price would be $99.95. It is now available in the Fitbit Online Shop for pre-booking, it is still unclear at this point, though, the Ace 3 will be placed in the Google Store for sale or not. Furthermore, Its shipment will be started after 15th March.

You may be also interested in: Huawei Expected to Launch Band 6 Series and Smartwatch Next Month 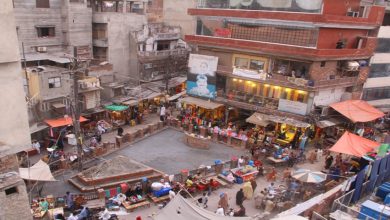