A major new update has been launched by Fitbit, adding new metrics from behind the paywall to Charge 4 and some of the latest Premium features.

The Charge 4, the premium fitness tracker from Fitbit, gets the exciting new features which include, temperature monitoring and enhanced blood oxygen data against the Fitbit Sense health watch.

Charge 4 users will be able to view blood oxygen data on the watch face with the upgrade, data that previously was only included in sleep monitoring via the app. The update also adds to the Charge 4, which was not previously provided on this system at all. 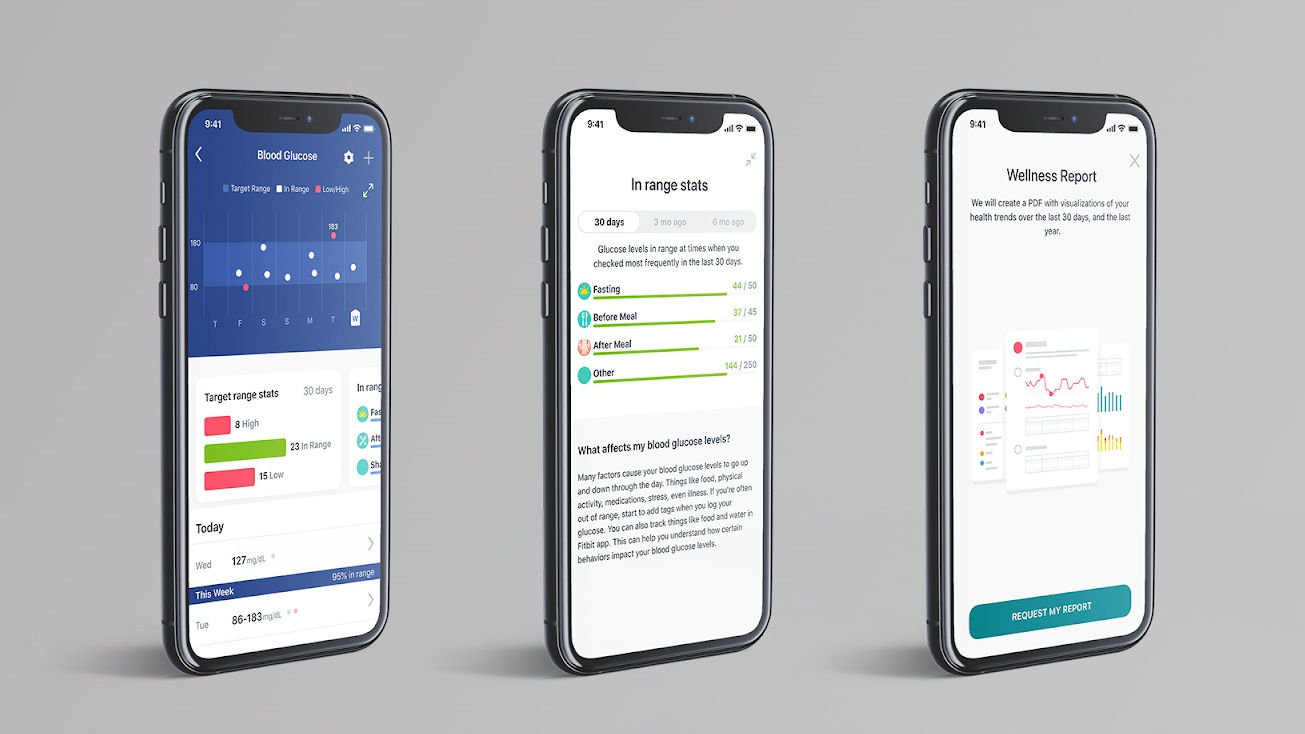 Fitbit also makes the app’s Fitness Metrics segment open to Versa 2, Inspire 2 and Charge 4 users, with no Fitbit Premium membership required. This is the part of the app where raw biometric stats such as variability of heart rhythm can be used.

You will also find that you are able to see the level of SpO2 on the screen directly. Speaking of Sense, its ECG role is now applicable to individuals in Canada, New Zealand and the U.S.

If you are using the OneTouch Reveal app from LifeScan to log your readings, the program from Fitbit will automatically import the data for you. That’s something that in the future you’ll be able to do with extra metering systems and applications. According to company’s statement, all of the above updates will roll out this month.