Samsung Galaxy series keep on surprising us with new features but this leak is out of a world. Yes, there were many leaks regarding Foldable Samsung Galaxy X, all were good and we were super excited to see it being the first foldable phone ever.

Here is the Massive Leak Regarding Foldable Samsung Galaxy X

According to the massive leaks from a Korean website, The Bell, Foldable Samsung Galaxy X will have three OLED panels which will unfold to provide you with the experience of the large display as the tablet. This news is so surprising that OLED panel is not one, two but Three. 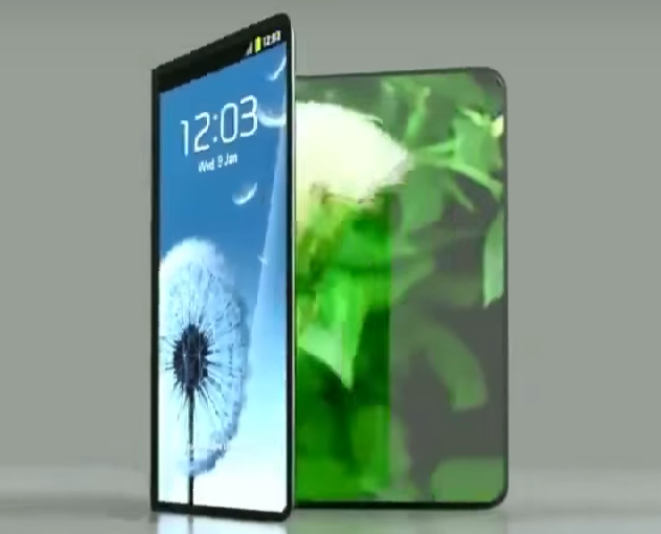 According to Bell, Foldable Samsung Galaxy X will have two 3.5-inch OLED panels on the front. This can be unfolded to create the 7-inch tablet. The third panel is 3.5 inch that will be fitted to the back side of the phone. With this design, the device will be able to be used even when the other two panels are folded. It means the device can be used when it is folded down from tablet mode.

When closed, neither of the front panels will be visible. The device has only one problem, it will be very large due to large screen sizes. However, Samsung had announced that Galaxy X will be the most compact device and still larger than any mass smartphones. Now we get the real meaning of this statement. 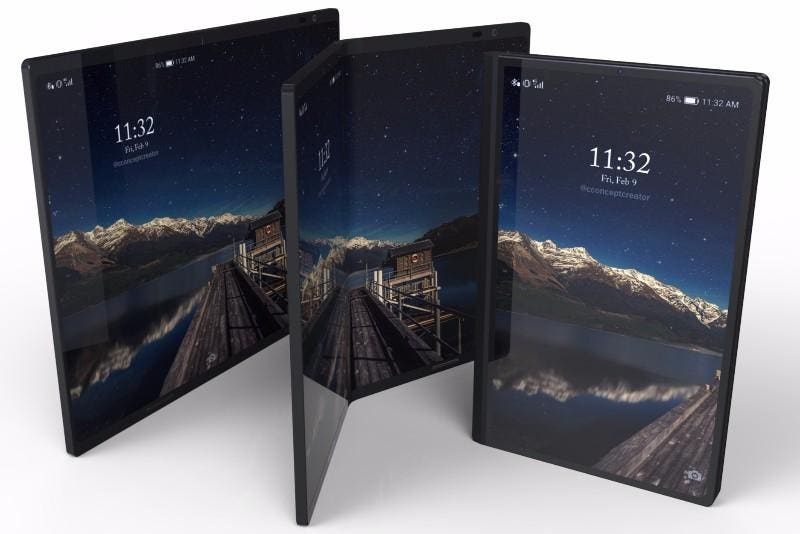 However, the Bell also revealed that Samsung will finalize the design Galaxy X in June. It means that may be until June we will be able to see more changes to the device.

Bell also told that Samsung Goal is to release Galaxy X in 2019. In this time frame, Samsung can easily beat Apple. There are rumors that Cupertino company is known to be working on its own foldable iPhone.

Well, let’s see whether Samsung be able to Beat iPhone this time. Maybe before June, we will witness another major redesign to this Foldable Samsung Galaxy X.