Alien Nanites are the new addition to the Fortnite 7 that allows you to improve weaponry and alter the landscape around you.

Week 12 of Fortnite’s Chapter 2 Season 7 Legendary quests have arrived, and one of them requires players to use Alien Nanites to create a new weapon. The ability to create weapons, as well as the new Alien Nanites item, were just introduced to Fortnite. These materials can not only be used to construct strong weapons, but they can also be thrown to create a low-gravity area that may cause havoc during a battle royale fight.

This article may be useful for Fortnite players who want to accomplish this challenge in order to gain XP towards the Season 7 Battle Pass. It will teach them where to find Alien Nanites and how to use them to make weapons.

Alien Nanties and where to find them?

Alien ground soldiers have begun to mobilize on the Island, bringing with them an aspect of their own home planet in the form of extra-terrestrial technology known as Alien Nanites. 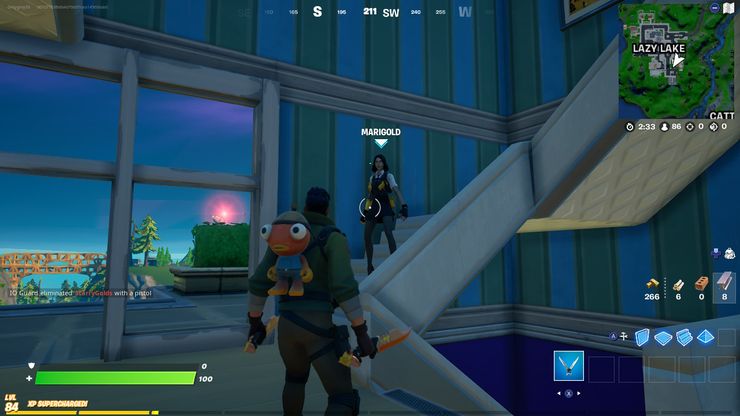 Although Alien Nanites may be discovered in a variety of locations, including IO chests in IO outposts and chests inside the Mothership, there is a simple way to obtain some, but it will cost players some bucks.

What are IO tech weapons and how to use them?

Fortnite 7 saw significant changes to Fortnite Island as a result of the Alien invasion. Parasites, flying saucers, diseased plants, and trespassers may be found all across the map. To confront these intruders, IO Tech designed three unique weapons, each of which serves a unique role in the battle royale.

There are several methods for obtaining IO Tech Weapons in Fortnite. You just need to navigate to the IO Bases on the map and look through the IO chests you discover there. Some of the new weapons include Plus Rifle, Recon Scanner and Rail Gun. 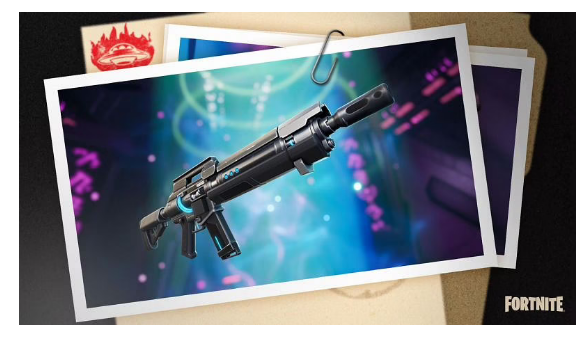 If you can get your hands on these, you’ll be able to start sending the Aliens back to where they came from.

From here, players may continue to accomplish further Fortnite Season 7, Week 12 tasks. Because the season is almost over, gamers will want to make sure they have unlocked all of the challenges from the battle pass.