Pakistan has received four sealed bids for spectrum auctions of 3G and 4G from the five operators, working in the country with the expectation against expectation of the government, no new entrant is going to participate in the upcoming bidding. All existing cellular companies have submitted their sealed bids till Monday at 4pm.

The good thing is that demand is more than the supply indicating a good response from the market which will pave the way for growing competition and now auction will be held on April 23, 2014, for getting increased share in upcoming transaction. The PTA will keep these sealed bids secret in order to ensure more competition among the interested parties.

After receiving sealed bids from Mobilink, Telenor, Ufone and Zong, there is one operator Warid, which has not shown interest in the auction. Now the regulator, Pakistan Telecommunication Authority (PTA), is responsible to conduct this auction and even the Ministry of Information Technology and its minister do not know about details of offered bids by the four major companies.

According to Information Memorandum (IM), there will be three (3G) and two (4G) licences, which will be auctioned. According to market sources, there has been possibility that all four operators might get licences for next generation technology.

In order to give certainty to the bidders, it was recommended that no related auction will be carried out for 18 months from the date of auction. However, for any spectrum which remains unsold from this auction, PTA retains the right to hold or dispose of the same as deemed appropriate.

The Pakistan Telecommunication Authority will notify about the qualified bidders on April 17, 2014. According to a PTA statement, issued on Monday evening, the Pakistan Telecommunication Authority (PTA) has received four bids for spectrum auction for Next Generation Mobile Services in Pakistan till the deadline of April 14, 2014, 4:00pm as per the details, procedure, requirements and criteria laid down in the Information Memorandum (IM). 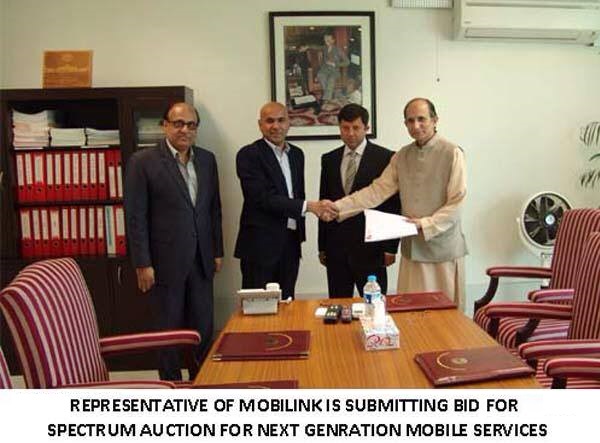 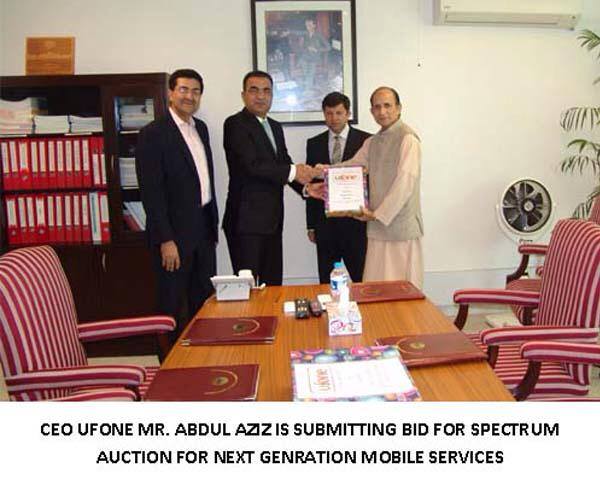 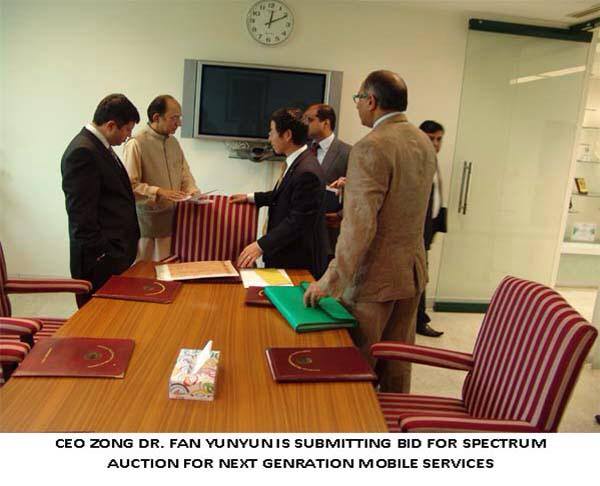 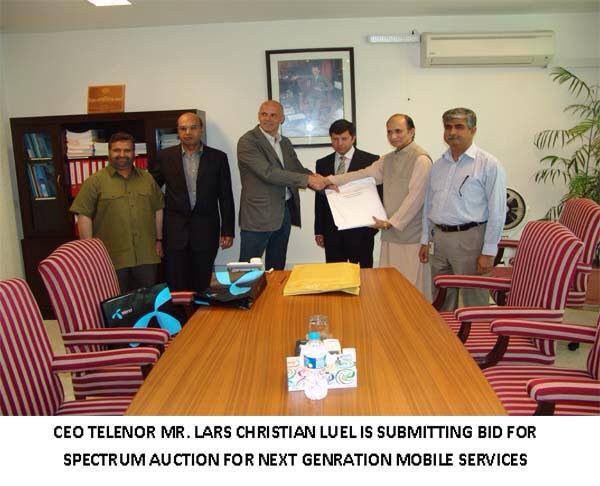 After evaluation of bids, the PTA will announce the qualified bidders on April 17, 2014. As the demand is more than the supply, the allocation of spectrum will happen through an auction process.

It may be added that on December 19, 2013, the PTA signed a formal contract with Value Partners Management Consulting Limited (VPMCL) for the provision of consultancy services for the auction of spectrum for next generation mobile services. The PTA completed this important milestone in an open and transparent manner in line with the policy directive of the Ministry of IT & Telecom and rules of the Pakistan Procurement Regulatory Authority (PPRA). The Consultants in consultation with the government and PTA have developed an efficient and transparent method for the auction.