Who doesn’t love soccer? Well, it is a sport that you can see in every country. It has been entertaining people for a long now. And still, the future is so bright. FIFA Plus, the latest streaming service, was introduced on Tuesday by FIFA. The platform guarantees thousands of live men’s and women’s events each year. It has been suggested that fans would not be able to watch games from the forthcoming Qatar World Cup in 2022.

FIFA Plus will broadcast over 40,000 live matches every year, as well as a database of previous World Cup tournaments. As per a press release, the service will begin with over 2,500 videos going back to the 1950s. The site will also include interactive components like fantasy games, quizzes, and forecasts, as well as a daily feed of soccer news from across the world.

FIFA Plus also boasts an original series portfolio that includes full-length documentaries, chat shows, and customized shorts. Ronaldinho: The Happiest Man in the World, a feature on the soccer player, and Captains, a docuseries following six captains as they lead their teams through selection for the 2022 World Cup, are among the titles accessible at the launch. 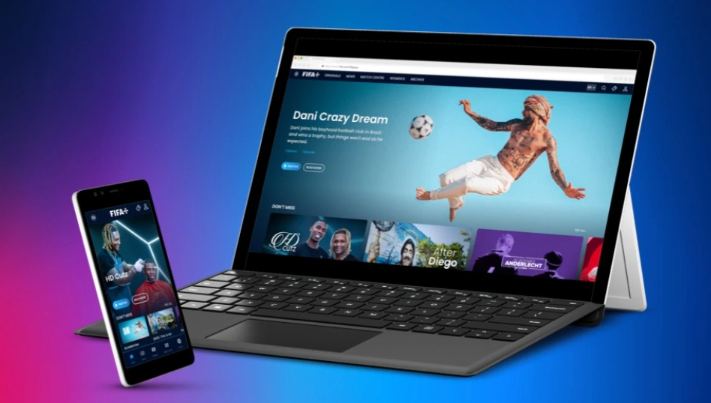 Availability of the Service

The service will start before the Qatar World Cup, which is set to begin in November, although it will not webcast any of the matches. According to Charlotte Burr, the head of FIFA Plus, “there is no intention to have paid World Cup live rights on the site today.”

FIFA Plus is accessible in five languages: English, French, German, Portuguese, and Spanish, and it is available for free download on Windows, iOS, and mobile devices. According to the press release, the service will be accessible in six other languages in June. And smart devices will also be available “shortly.”