Samsung, a Korean company is going to release another budget-friendly 5G smartphone in the market for us after Samsung Galaxy A32 5G. In the second half of this year, the Galaxy A22 5G is expected to be launched, as reported in a European publication. The source also reveals the storage and color options of the device.

Samsung has also been reported for planning to upgrade the entire Galaxy A series to 5G. The feature eventually wandered down into the low end of this section, making Samsung Galaxy A22 Samsung’s next cheapest 5G handset. 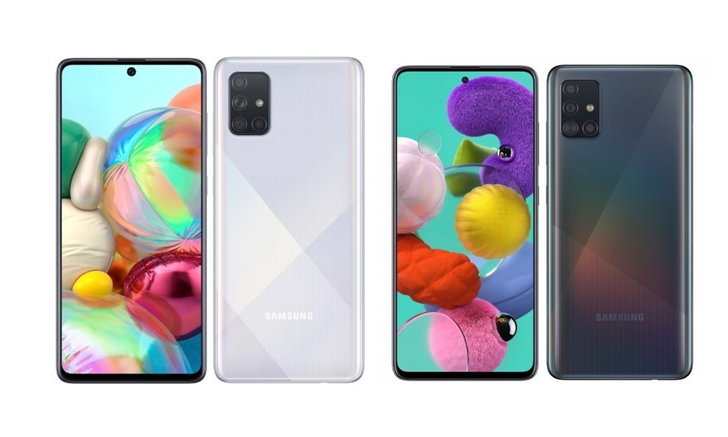 The Galaxy A22 is an ODM device designed and made by a third-party with the branding of Samsung on it, the company is undertaking the JDM (joint development and manufacture) strategy to produce cheap devices. The idea is to provide entry-level mobile phones to compete with the extraordinarily lower price practices of major smartphone brands in China like Xiamoi, Vivo, etc. 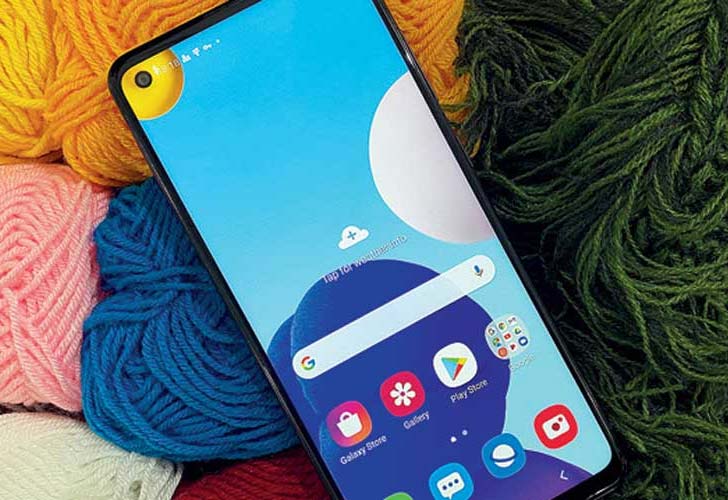 Moreover, two storage configurations for this handset will come; 4GB RAM+64GB storage and 8GB RAM+128GB storage. Samsung will launch this smartphone in Asia as well as in the European market.

Samsung Galaxy A22 will come in four color choices: gray, white, purple, and mint with a model number called SM-A226B. In addition, a recent report has shown that MediaTek’s Dimensity silicon may be the core of this handset, the Dimensity 720 5G chipset expected to be powered in the device. 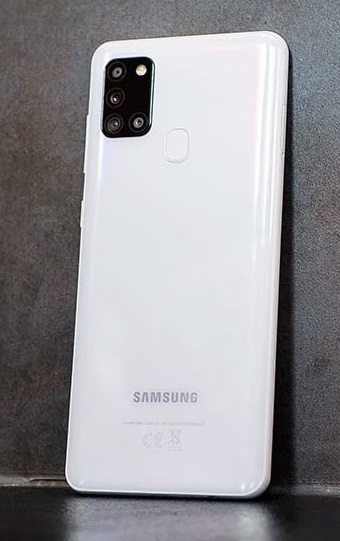 The estimated cost of the Samsung Galaxy A22 5G would be approximately $240 (Rs. 37,000) under the Galaxy A32 5G’s price. Samsung is probably working only on the line of LTE versions as well.

Currently, other information about the smartphone is still under wraps. But in the next few days, we should hope to hear more from Samsung.

You may be also interested in Galaxy XCover 5: Samsung unveils its rugged smartphone