The Galaxy A42 5G can be seen in colours such as black, white , and grey in the image below. You will see the mobile boasting a distinctive quad-tone look. For its quad-camera setup, the smartphone has a square-shaped camera module and its front is fitted with a waterdrop notch panel.

On the site, designs of the new Samsung Galaxy A42 5G showed an Infinity-U notch and a quad-rear camera configuration. Reportedly, the smartphone will sport Qualcomm Snapdragon 750 G under the hood.

Samsung launched the Galaxy A42 5 G smartphone at the beginning of September. The smartphone is scheduled to go on sale beginning in the coming month Cost at €369, the Galaxy A42 5G is the brand’s cheapest 5G handset. The press release that the organisation revealed the phone in black last month. To display the other colour models, now an official listing of the phone has surfaced. 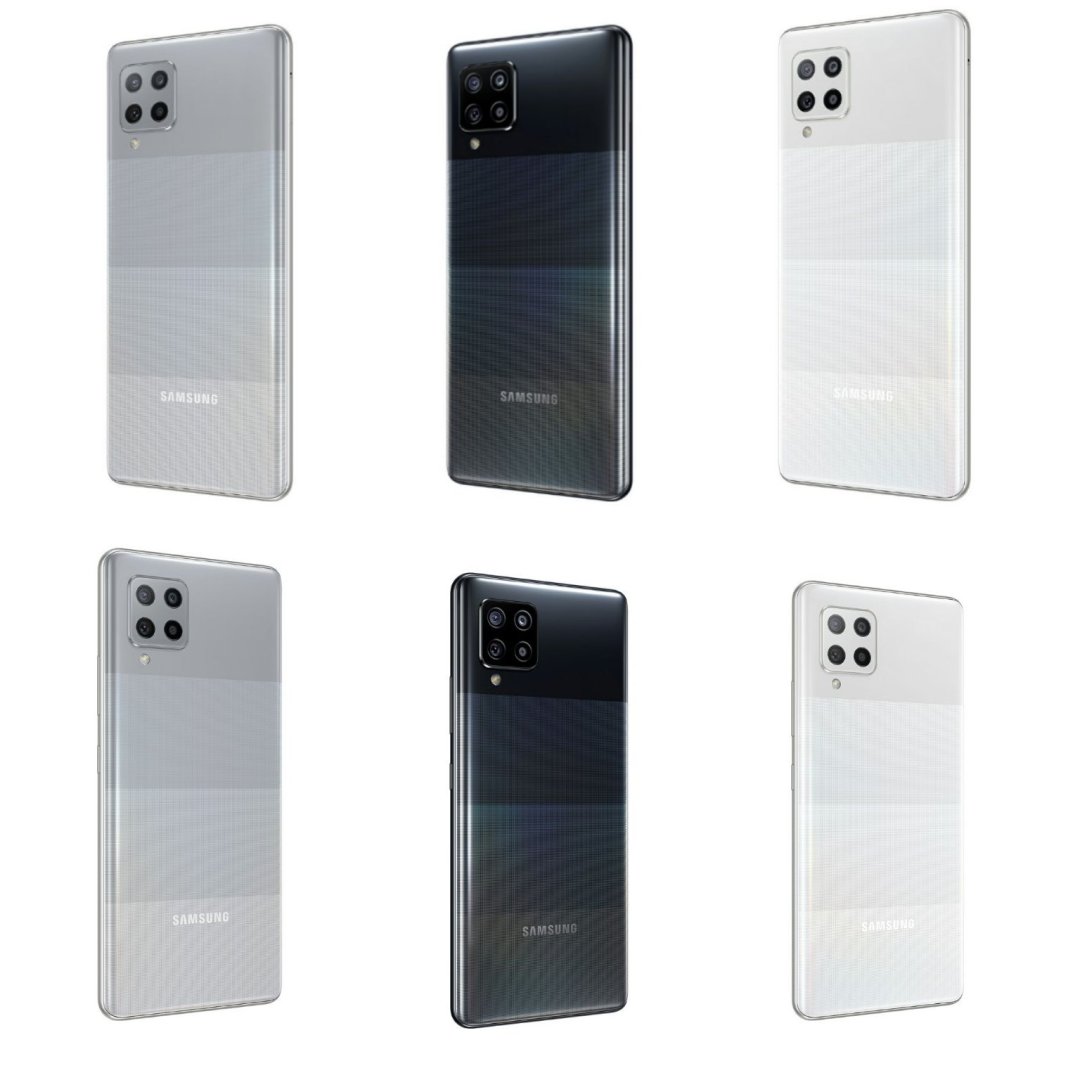 A 6.6-inch AMOLED display with Full HD+ (1080 x 2400 pixels) resolution and a 20:9 aspect ratio is used in the Samsung Galaxy A42 5G. According to some previous news, Qualcomm Snapdragon 690 G would power the handset, but some sources indicate that the system would sport Snapdragon 750 G SoC coupled with Adreno 619 GPU after the launch of Snapdragon 750 G in September.