Samsung revealed at its “Life Unstoppable” event a series of amazing new products. The company’s new additions to the Galaxy product line include the Galaxy A42 5G, Galaxy Fit 2 and Galaxy Tab A7.

The Galaxy A42 5G is the newest in a mid – range A-series squad from Samsung. Samsung says it has a quad camera set on the back, an OLED display of 6.6 inches and will be available in black. According to sources it will launch later this year.

Though specifics were kept to a minimum, Samsung had some requirements to share. The Galaxy A42 features a 6.6-inch OLED screen on the rear and a set of four cameras. It is anticipated to go on sale later this year. The rest of the hardware was not reported by Samsung but SamMobile records Leaks that the Galaxy A42 is said to be operating on the Snapdragon 690 cpu, 5000mAh battery, 4 GB RAM and holding a 48-megapixel main camera. 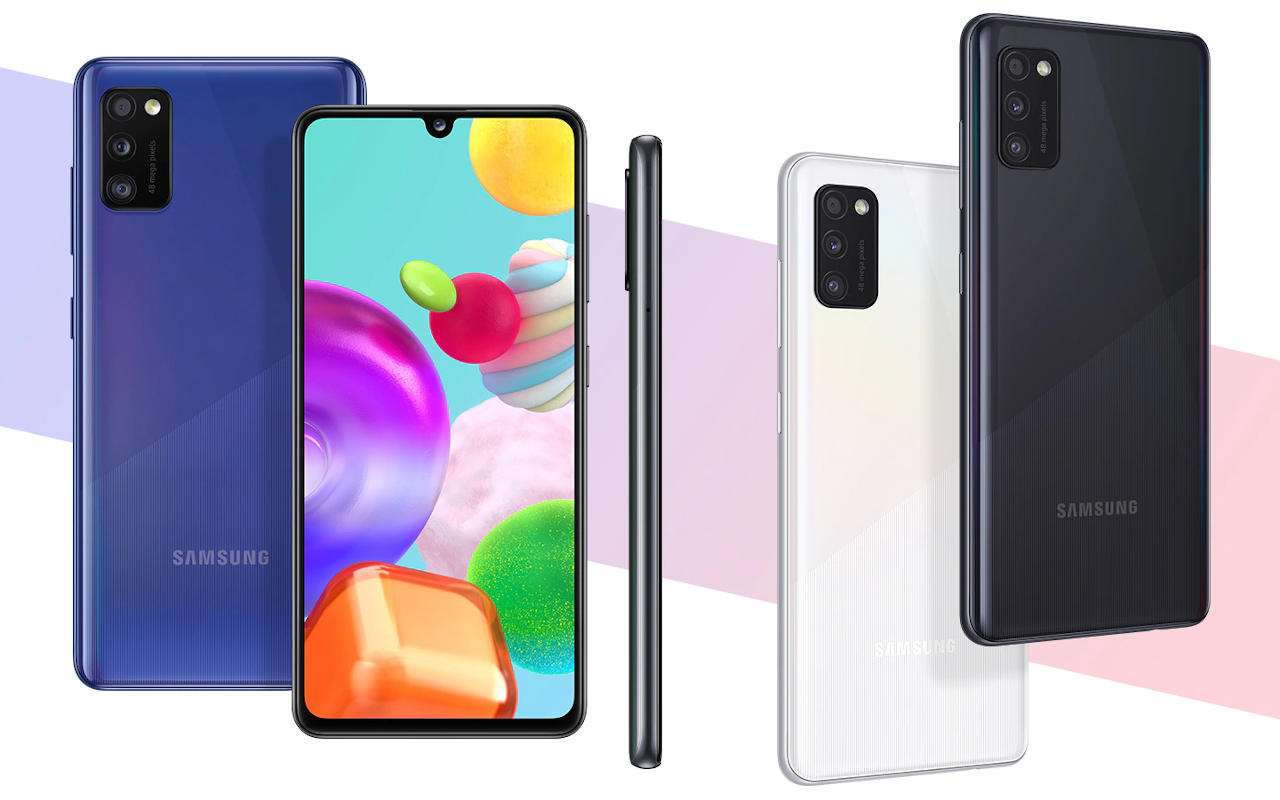 Samsung has also revealed the Wireless Adapter Trio alongside the new Galaxy A42 5G, Tab A7 and Galaxy Suit 2. The Wireless Charging Trio, as the name explicitly implies, is capable of charging up to three devices at once. It’s big enough to accommodate the Galaxy Note 20 Ultra, Galaxy Watch 3 and Galaxy Buds Live side by side comfortably. It supports the standard Qi wireless charging which ensures that you can use it to charge any system that supports the standards.