Samsung has launched the Galaxy A8s back in December. Since then, the phone was only available in China. However now, the company is planning to bring Galaxy A8s in other markets too. Now, a new version is certified by both the FCC and the Wi-Fi Alliance. The A8s’ model number is SM-G887. However, the new model number will be SM-G887N. According to the previous reports, “N” is specifically used for the models launched in South Korea.

Samsung Galaxy A8s will soon be available in Other Markets

Samsung Galaxy A8s has a 6.4-inch display. It comes with a full-HD+ resolution and 19.5:9 aspect ratio. The Samsung Galaxy A8s launches with Qualcomm Snapdragon 710 SoC. Moreover, the phone comes in two memory variants. People can get either 6GB or 8GB of RAM. Furthermore, the internal storage is 128GB. Users can also expand the memory up to 512 GB by using a microSD card.

For photography lovers, the phone comes with triple cameras at back, including 24-megapixel, 5-megapixel, and 10-megapixel.  You will find a 24-megapixel in a display hole and the size of the hole is 6.7mm. As for the front-facing camera, it has 24MP with f/2.0 aperture. The Samsung Galaxy A8s measures 159.11×74.88×7.38mm. The phone carries a 3,400 mAh battery with adaptive fast charging support over USB-C and runs on Android 8.1 Oreo out of the box with Samsung’s UI on top. 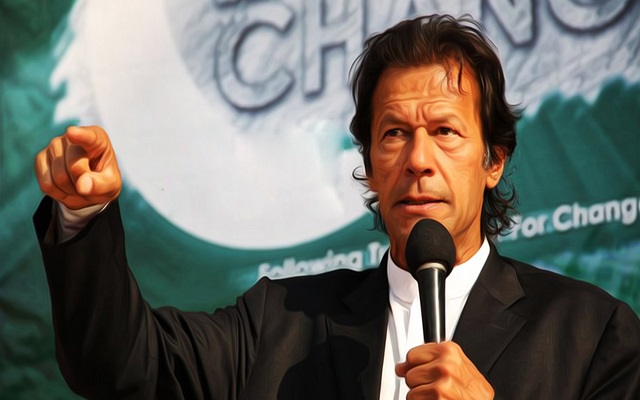