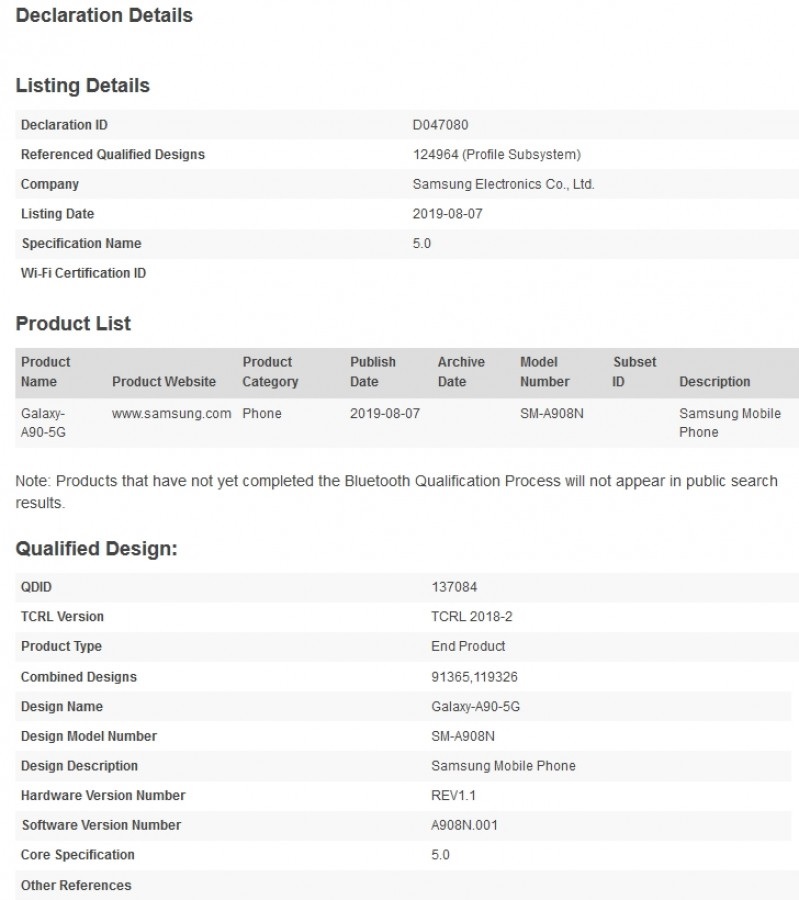 I think, for sure, one is the 5G variant with high-end specs. Whereas to cater more customers, the other will be a mid-range version of the phone. Although this is just our prediction. We currently do not have any official news regarding this yet. But we will update you when we get any news about it.

So, as far as the specs of the 5G model are concerned, it will come with Qualcomm Snapdragon 855 processor. Moreover, it will have 6 GB of RAM and will come triple camera set up at the back.

We have no words about the availability of the phone. But we hope that it will officially launch next month. Till then, stay tuned for more updates.