After getting so many rumours and news about the Samsung Galaxy S10 Lite and Galaxy Note10 Lite, both phones are finally here. Both smart devices have some same specs but obviously there are some differences as well. Both have 6.7″ FullHD+ Infinity-O displays and pack 4,500mAh batteries with 25W fast charging support. Let’s have a look at the specs of both smartphones.

The Galaxy S10 Lite has a 7nm chipset featuring an octa-core CPU that is running at 2.8GHz, 2.4GHz and 1.7GHz making the phone’s performance really fast. Moreover, it has a powerful Snapdragon 855 SoC. Also, it comes with two memory options, 6GB or 8 GB RAM. However, it has a storage of 128GB storage but can be expanded using a microSD card. 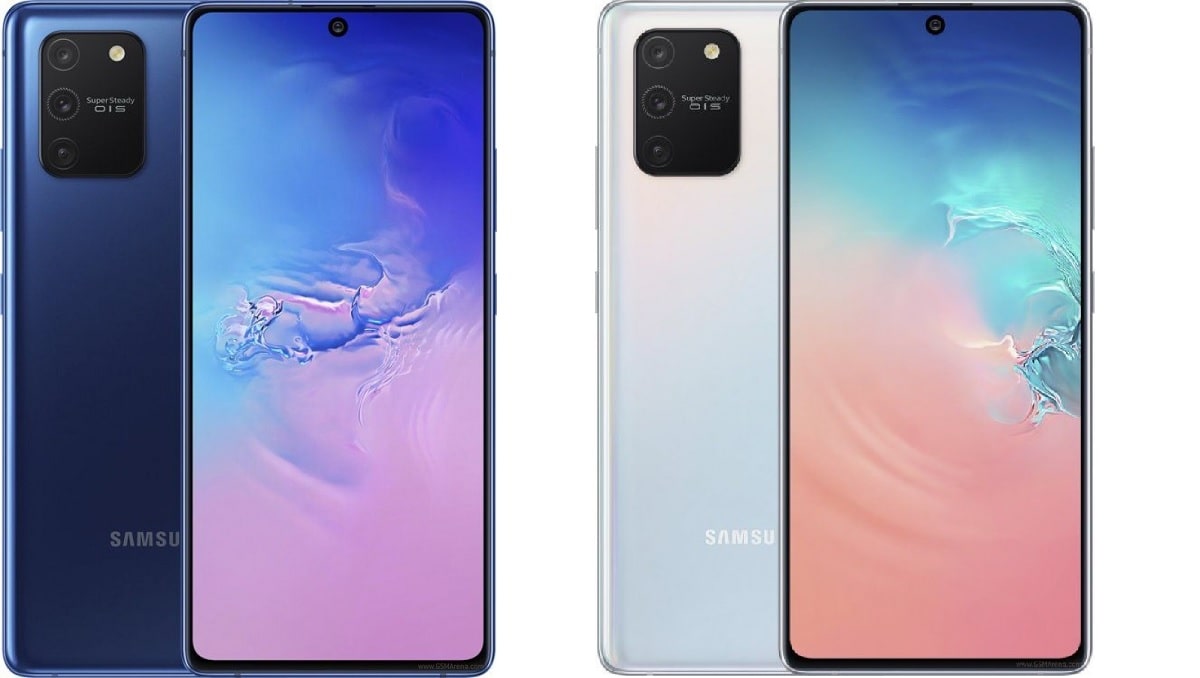 Additionally, the S10 Lite is the first Samsung phone to feature the company’s new Super Steady OIS for its main camera to make your pictures more steady. Also, it will come with Android 10 out of the box.

A Liter version of Note 10 series is now out. It has a 6.7” FullHD+ display and a punch hole for a 32MP camera. The compny has not revealed the chipset inside it but it seems like it may be Exynos 9810 with slightly downclocked CPU. It has a 10nm process and comes with an octa-core CPU with four cores at 2.7 GHz and four more at 1.7 GHz.

Just like S10 Lite, the phone has 6/8GB RAM and the storage is 128GB. You can also expand it using a microSD card. It also comes with a triple camera including 12 MP f/1.7 main shooter with Dual Pixel AF and OIS, 12 MP f/2.2 ultrawide angle cam and a 12 MP f/2.4 telephoto snapper. Moreover, it will come with Android 10 out of the box. 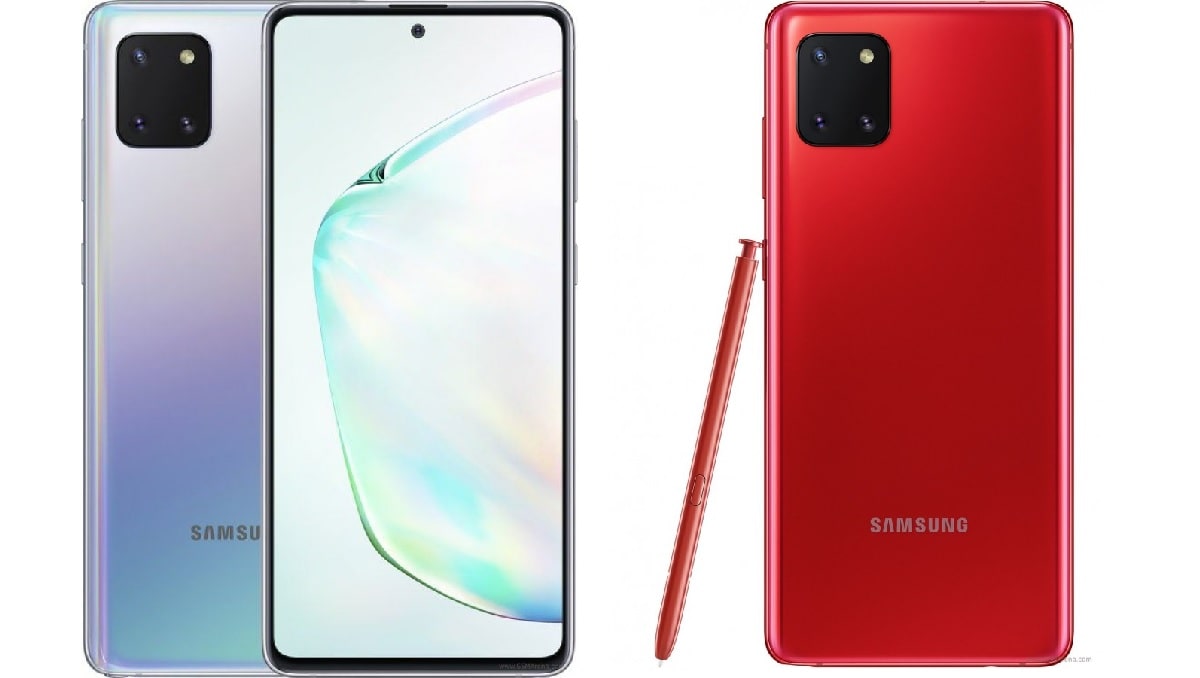 Price and Availability of Galaxy Note10 Lite and S10 Lite

The Galaxy S10 Lite will come in Prism White, Prism Black, or Prism Blue colour. Whereas the Note10 Lite will be available in Aura Glow, Aura Black, or Aura Red.