Samsung has the habit of boasting its new devices at the start and then disappointing its users with nothing as promised. Due to this habit, many people are shaking goodbye to the Korean tech giant.  Now more users will leave Samsung behind after knowing that Samsung Galaxy S10 is coming with two cameras. Initially, Samsung revealed that Galaxy S10 will come with six cameras tough later on we came to know via a leaked render that the six cameras have shrunk to four. Many people were ok with it too as four camera is not a bad number and many other tech giants are also working on the flagship devices with the same number of cameras. However, the recent picture of Samsung Galaxy S10 revealing two cameras is an utter disappointment.

Keeping in view the other side of the picture, I can just make a random guess that may be Galaxy S10+ would have four cameras and a curved screen as rumoured. So those who would like to go for plenty of cameras should buy it. According to rumours, two more models with a 5.8” screen with a difference of curved and flat configuration will come. The image above shows the middle model which would have 5.8″ curved screen with a fingerprint sensor. Galaxy S10+ will come with Exynos 9820. 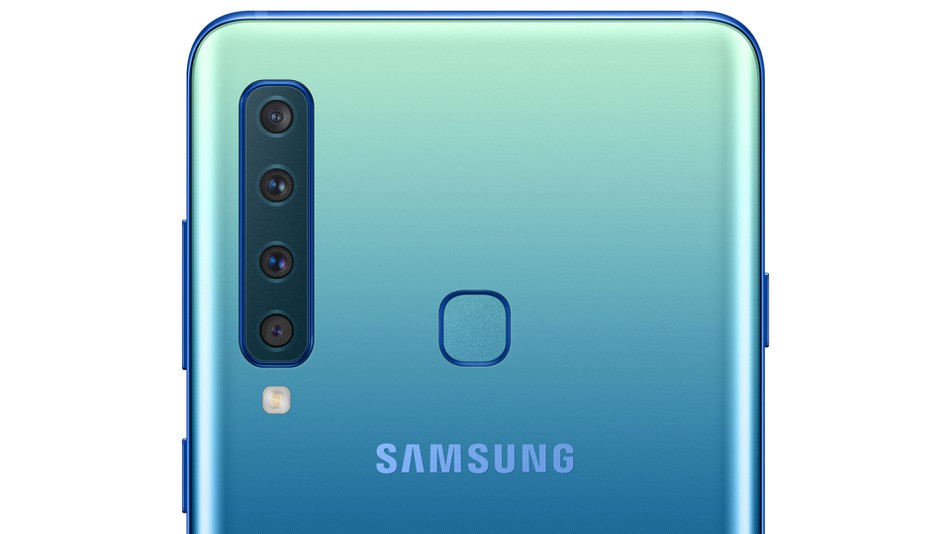 Moving on to what you can’t see – the performance of the chipset. The Galaxy S10+  will be powered by Exynos while other tech giants are incorporating  Snapdragon 855 that is much faster. Well as Samsung do not follow the mainstream, so we can expect that the device will have the same chipset as proposed even if it’s not as good as Qualcomm.

I have dropped the plan of buying Galaxy S10! Are you still going to buy?