We all know that there had been hype about the Galaxy S10 series for many months. The Galaxy lineup is in the pipeline of rumors and is one of the highly anticipated series by the company till date. We had been getting a lot of leaks about the upcoming series for many months. Recently, Galaxy S10 & S10+ Live Images surfaced on the internet that offer a deep look at its design.

According to the live images, the handset will sport slightly bigger bezels. In addition to that, there is no fingerprint scanner on the back that indicates that the handset will most probably sport an in-display Reader just like Galaxy Note 9. The phone is expected to have a better screen to body ratio. Furthermore, it will also sport a 3.5mm headphone jack. Let’s have a look at the live Images. 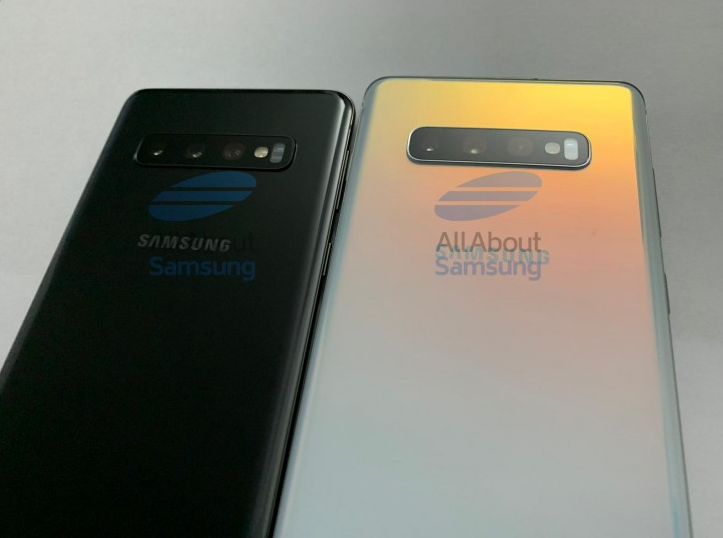 According to some of the previous sources, the Galaxy S10 Plus model will include 5G support. The reports also suggested that Samsung Galaxy S10 Plus will come in three models. Furthermore, the upcoming Galaxy S10 Plus model will include 5G support and will have no less than six cameras. Two of the cameras will be on the front while four will be on the rear. This particular plus model is said to have an even larger 6.7-inch display, unlike the other three Galaxy S10 models that will feature displays ranging in size from 5.8 inches to 6.4 inches.

In addition to that, Many tech-savvy also reported that S10 Plus extra camera will be used to improve facial recognition. In this way, Samsung will be able to bring the Galaxy S10 series somewhat closer to Apple’s advanced Face ID technology. The trio is expected to make its debut on Feb 20. Let’s see what comes next ahead of S10 Series Launch.