If we talk about its specs, the phone will have a punch-hole display, as we can see in the images well. Moreover, it will have a FullHD+ resolution with a 120Hz refresh rate. The screen size of the phone will be between 6.4 and 6.5 inches.

The images also confirmed the triple-rear-camera setup aligned vertically in the top-left corner. The previous renders say that it will have a combination of a 12MP primary, 12MP ultrawide and 8MP telephoto units. 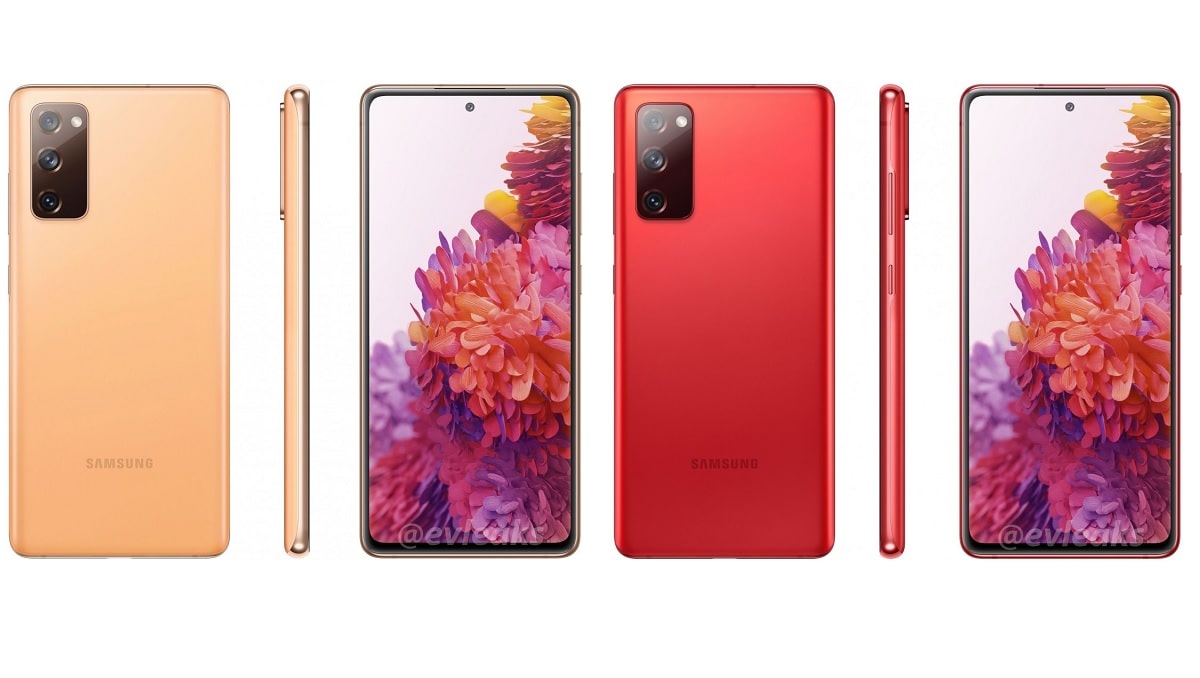 We can also clearly see that the phone has the power button and volume rocker on the right side. While the USB-C port is placed at the bottom. Earlier, it was said that the phone will feature the Snapdragon 865 SoC. But thanks to the Geekbench listing, we now know that it will run an Exynos 990 chipset.

Other rumoured specs of the Galaxy S20 FE include IP68 dust and water resistance. Also, it will have a 4,500 mAh battery. The smartphone will be available in both 4G and 5G versions. Some reports also claimed that the phone will launch in October with an initial price tag of $760. 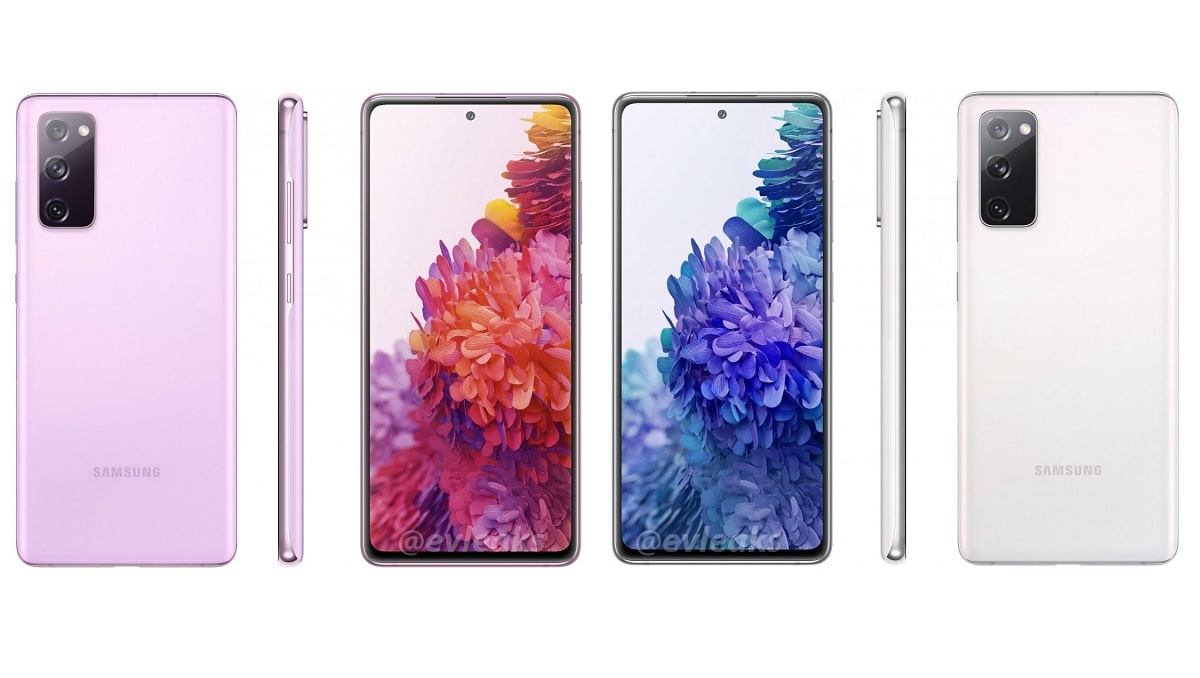