But first, a little perspective:

When it launched in September 2012, Apple promised that by the end of the year, the iPhone 5 would be available on 240 carriers in 100 countries. At the time, Apple marketing chief Phil Shiller said it was the company’s “fastest phone rollout ever.” Wide availability was key to the iPhone 5 becoming the bestselling smartphone of all time, eclipsing in the third quarter of 2012 the sales record previously set by Samsung’s last flagship phone, the Galaxy S3. And yet, at a Goldman Sachs’ technology conference in February of 2013, Apple CEO Tim Cook pointed out that Apple is only in half the carriers worldwide that it could be. Cook was implying that Apple has huge potential for growth just by getting itself onto those carriers, which is true. But the more important question is, why haven’t they?

The Samsung Galaxy S4 will be available on 327 carriers in 155 countries—that’s 36% more carriers than the iPhone 5 and 55% more countries. It’s also even wider availability than what was announced for the Galaxy S III, which debuted in 296 carriers in 145 countries.

now what does it mean that Samsung is having that much potential to outsell Apple 5 or Apple having other plan inshort they are planning about Apple 6?

Apple lack when it comes to distribution in worldwide market ,somehow Samsung is leading this competition day by day ther are targeting more and more markets all around the world. 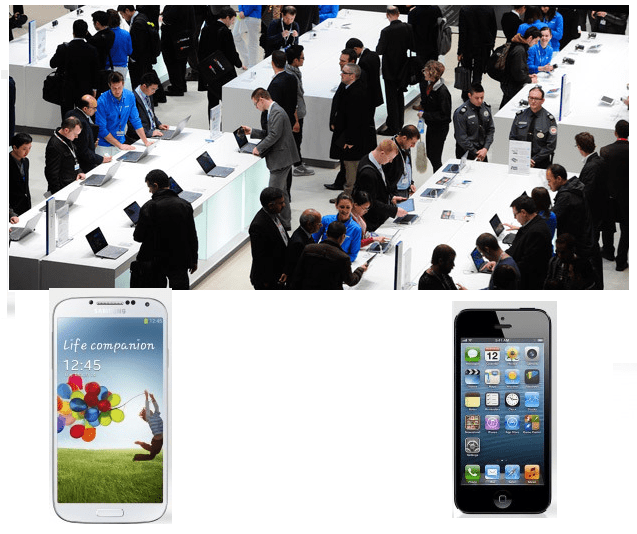 If the iPhone in most countries, the accelerating popularity of Android in emerging markets—to make that a particularly revealing question. And even if carrier reach is—as Apple itself implies—so important, if the 55 extra countries Samsung is making the Galaxy S4 available in all have the population of, say, Tuvalu, they hardly matter.

But what this does highlight is that, even though Apple’s Cook is often hailed as the master of supply chains, Samsung is opening up a gap with Apple that has nothing to do with the strength of its devices. That, plus the company’s enormous marketing budget, are an advantage that has the power to make natural consumer preference 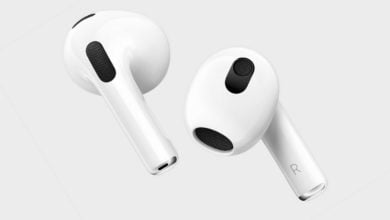 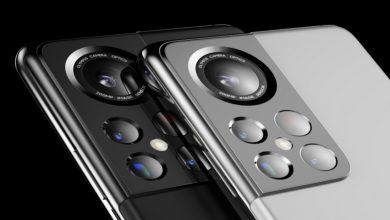 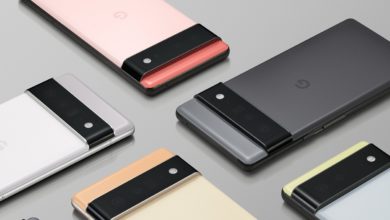 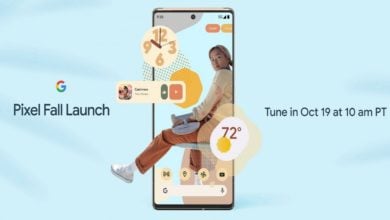