As we disclosed earlier that there will be two sizes, small and large. Now thanks to Evan Blass who shared the renders giving us a closer look at the wearable. The new renders reveal the three case colours for each size. The small size (40mm) watch will come with leather straps. Whereas, the 44mm one will have smooth silicone straps. 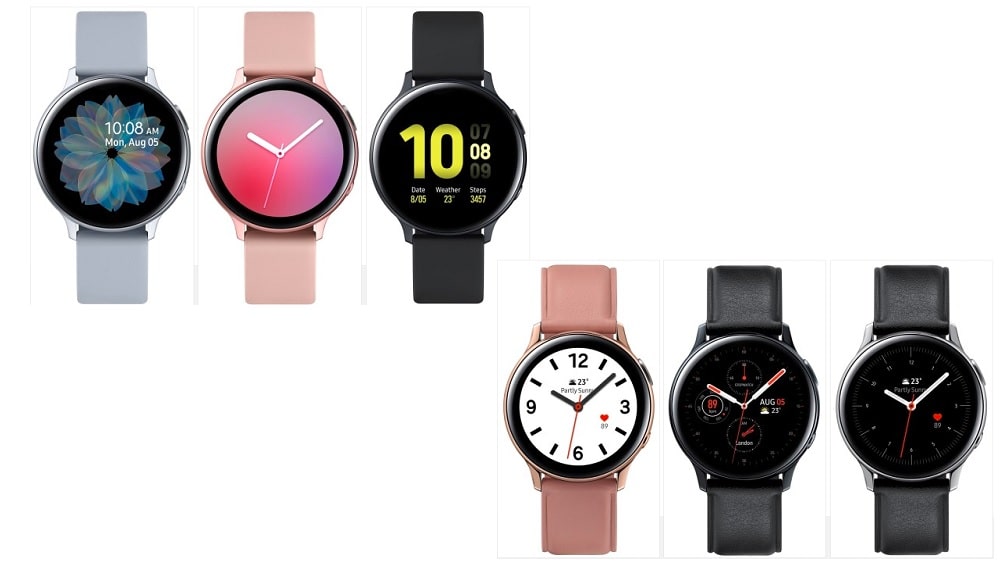 The important thing to mention here is that these are just leaked images of the watch. We currently do not get any official statement from the company yet. But don’t worry, the watch will go official tomorrow. So, we do not need to wait much to get to know the real specs of the wearables.

Just after the two days of the launch of the watch, Samsung will also unveil the Galaxy Note 10 Series. So, it seems like this month is for Samsung for sure.