The Witcher season three has been confirmed, as has a new teaser and release date for League of Legends’ upcoming Netflix series, Arcane. This games roundup September includes a Bayonetta 3 update, scalpers attempting to ruin everything (this time via Pokemon Oreos), and Fall Guys becoming the most downloaded PS Plus game of all time. 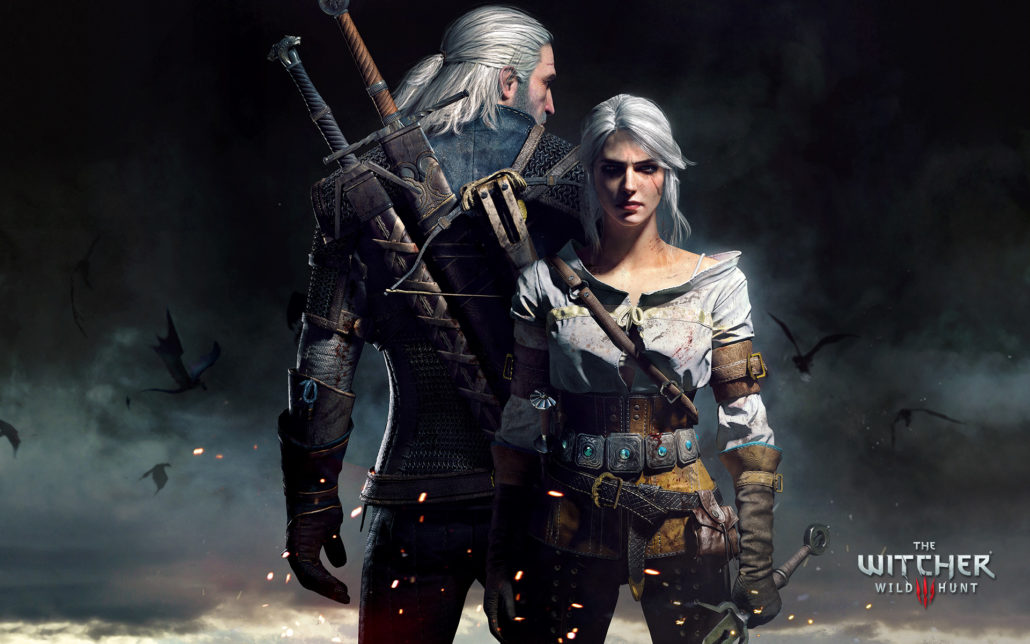 Today, The Witcher’s official Twitter page published a little video clip indicating that season three of The Witcher is released. The emblems for Gwynbleidd (The White Wolf), Zireael (Swallow), and the Obsidian Star morphed into three marks, indicating season three, in the clip.

Netflix has released a new trailer for ‘Arcane’

Netflix has released a new teaser for Arcane, their forthcoming series set in the League of Legends universe, as well as the launch date: November 6th. However, you won’t be able to view the entire season on that day since Netflix intends to release the season in three different “acts,” each consisting of three episodes. The second and third acts will be released on November 13 and November 20, respectively.

Bayonetta 3 is in the final stages of development 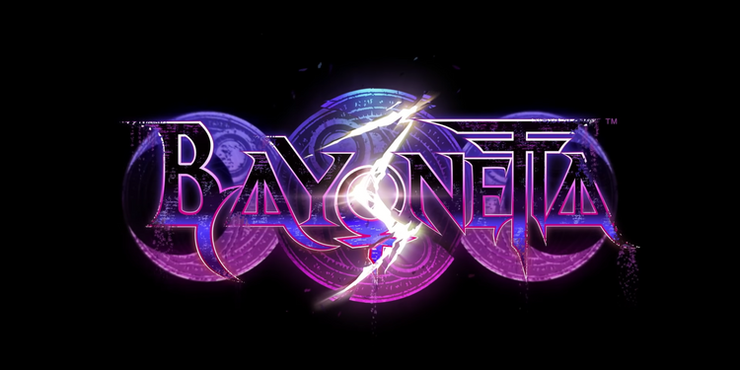 According to PlatinumGames, Bayonetta 3 is in the “final phases of production.” Yusuke Miyata, the game’s director, posted a note on PlatinumGames’ official website. “Right now, we’re in the home stretch of development, concentrating on making the core of the game even more enjoyable and testing continuously,” Miyata says at the end of his letter.

Scalpers want to sell Limited edition of Pokemon Orea in $25000 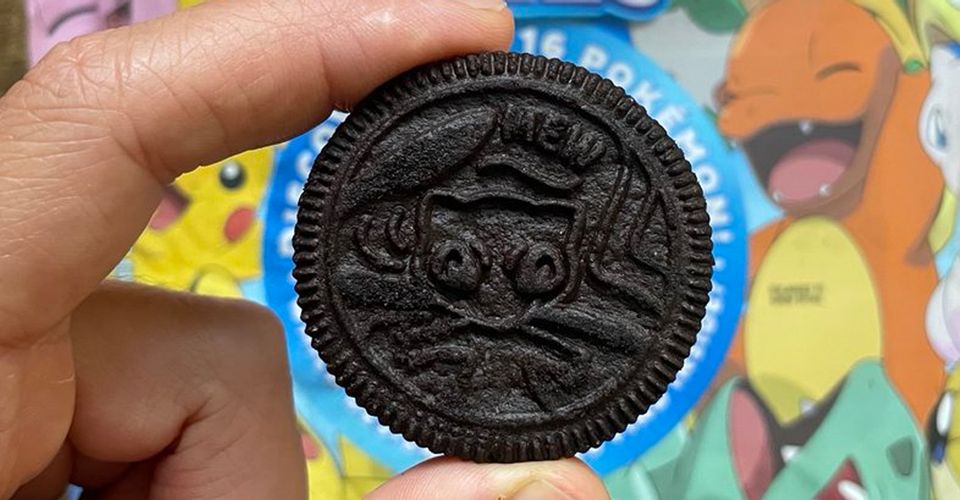 Scalpers are selling Pokémon-themed limited-edition Oreo biscuits for exorbitant rates online. These are hardly the first costly items scalpers would offer on sites like eBay, but listing Oreo cookies takes scalping to a whole new level of absurdity.

Scalpers are selling these old limited Oreo biscuits for up to $25,000 on eBay, weeks after Oreo announced its cooperation with Pokémon. 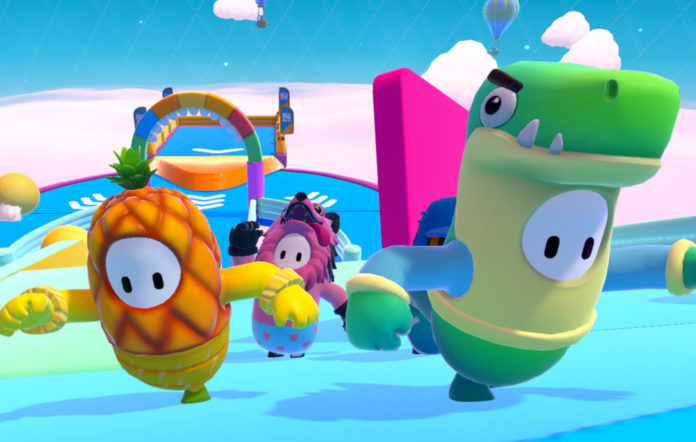 Fall Guys has been named the most downloaded PlayStation Plus game of all time by Guinness World Records.
The game was made accessible for free to PlayStation Plus users immediately after its release in August 2020, and it quickly gained popularity, getting many substantial feature upgrades over the last year.

That was a whole games roundup September you need to know if you are a gameaholic.