Gaming consoles redesign is quite frequent when a significant amount of time has passed between console generations, however they can be aggravating for fans who feel anxious to buy every new release on a system. New console releases, on the other hand, are nothing new. Redesigns and upgraded version of consoles are as old as the NES entered the market far into its existence.

If you’ve been attempting to get your hands on a PS5, you’ll know that the job is nearly as daunting as the system itself. Sony has failed to keep up with demand despite record-breaking sales – and the firm may have to resort to extreme measures to get stock moving again. 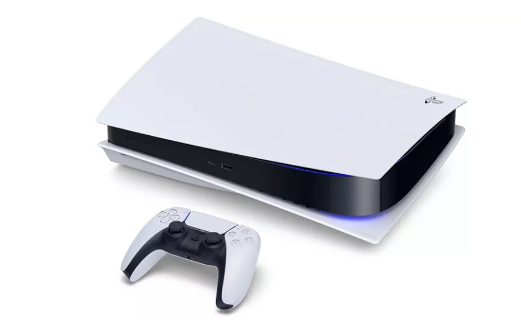 Sony hopes to reach 14.8 million sales in 2021, but in order to accomplish so, Sony will need to make certain modifications to satisfy demand. For example, Totoki suggested that we look for a supplementary resource or change the design of exisiting gaming console. Perhaps Sony tried to improve the PS5’s look. Perhaps it might be inspired by this incredibly popular all-black PS5 mod. 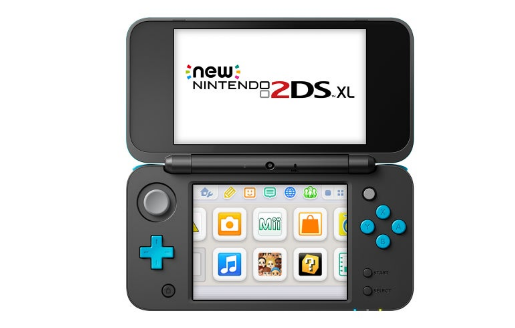 Nintendo is no stranger to revamping both its home and portable devices, as seen by the many Wii revisions and DS versions. Following the announcement of the Switch (OLED model), which will include a larger 7-inch OLED screen (though the console’s size remains unchanged from the base Switch model), a wider, adjustable base stand, enhanced audio, 64GB of internal storage, and a wired LAN port in the dock, it’s a good time to reflect on how radical – or not! – some of Nintendo’s design leaps have been over the years. 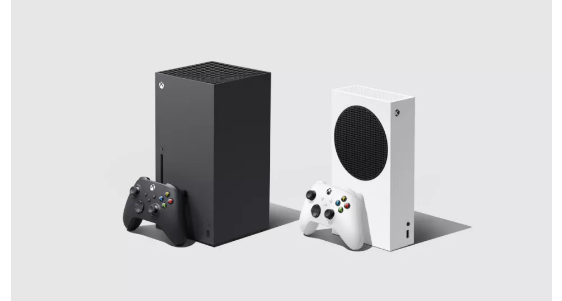 Despite the fact that the Xbox Series X and Xbox Series S are only a little more than seven months old, Microsoft may be working on a mid-gen update, similar to what we saw with the Xbox One X.

However, Xbox CEO Phil Spencer has denied any immediate arrival of new hardware and does not anticipate an Xbox Series X model upgrade in the near future.

The Xbox One X and PS4 Pro were the first mid-generation gaming consoles upgrades, bringing substantially greater technical horsepower to both the Xbox One and PS4. Slim variants or console refreshes have become considerably more prevalent, and Microsoft updated the Xbox One in 2016 with the Xbox One S model after three years on the market. The Xbox One X arrived next year, bringing 4K gaming to Microsoft’s home system. In 2019, Microsoft also introduced an Xbox One S All-Digital Edition.