Youth-based cellular brand Glow by Warid revealed a new dimension to the concept of Augmented Reality for the first time to Pakistan.
Augmented Reality itself is a concept involving computer-generated imagery in live video streams where a person interacts with the objects on screen, giving the perception of being part of that reality. This is a virtual world setup where friends stand in a blank space; this is then transposed to appear as if the group of friends is standing in as part of music and dance video.

Glow has presented a cutting-edge idea of Augmented Reality in the form of an amazing brand activity at LUMS Thriller Night 2012. GLOW added to the excitement of the students by offering the activity by creating the thrill on the campus. More than 200 students participated in this activity.

Some clicks from LUMS Thriller Night 2012 given below: 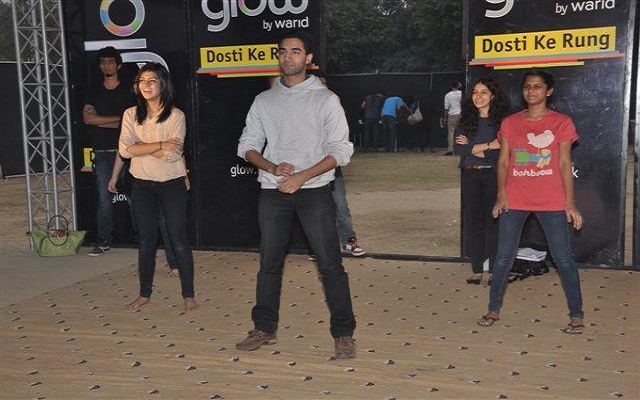 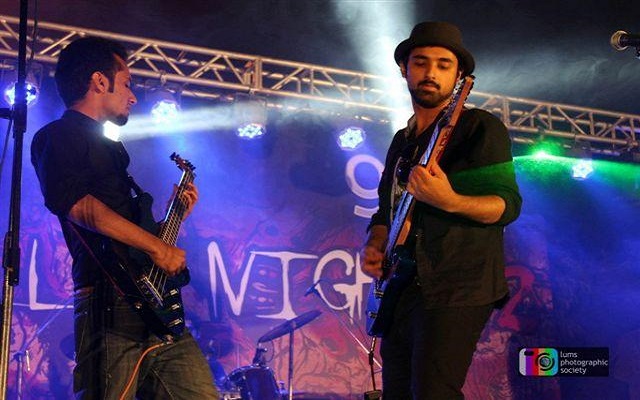 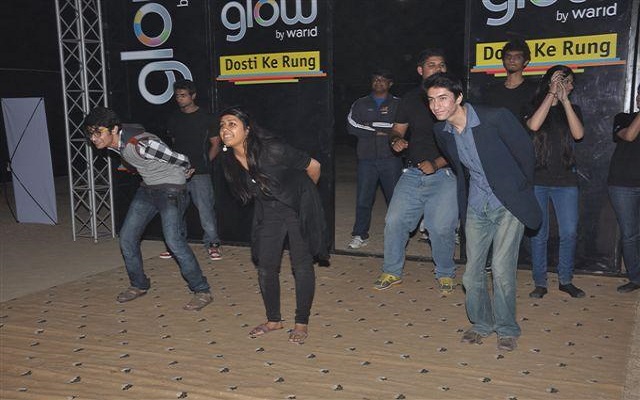