Gmail for iOS is going to receive a new material theme. Last week, Google introduced the theme for Gmail on Android, that brings a new look to the app, moreover, it also introduces the new design language of the Material theme. So now the company has decided to bring this theme change for its Gmail app on iOS. Soon users of iOS will get to see the change, most probably it will start appearing this week.

Google Material Theme redesign will be Released to Gmail for iOS

Users will automatically get the update even if they have not updated to the new version of the app. Last week, the new theme made its way for Android smartphones and tablets and now it is going to make its way to iOS. However, it will take a few days to be available for everyone.

The new Gmail for iOS will not have the previous bright red color that themed the app bar and other parts of the interface. You will get to see a stark white color starts at the top of the app where there is a full-width search field. There is an avatar icon at the right when you tap it, the account switcher will be opened.

You will also get to see the hamburger icon to the left that opens the navigation bar. The Google Material Theme for Gmail on iOS will be released via a server-side update. 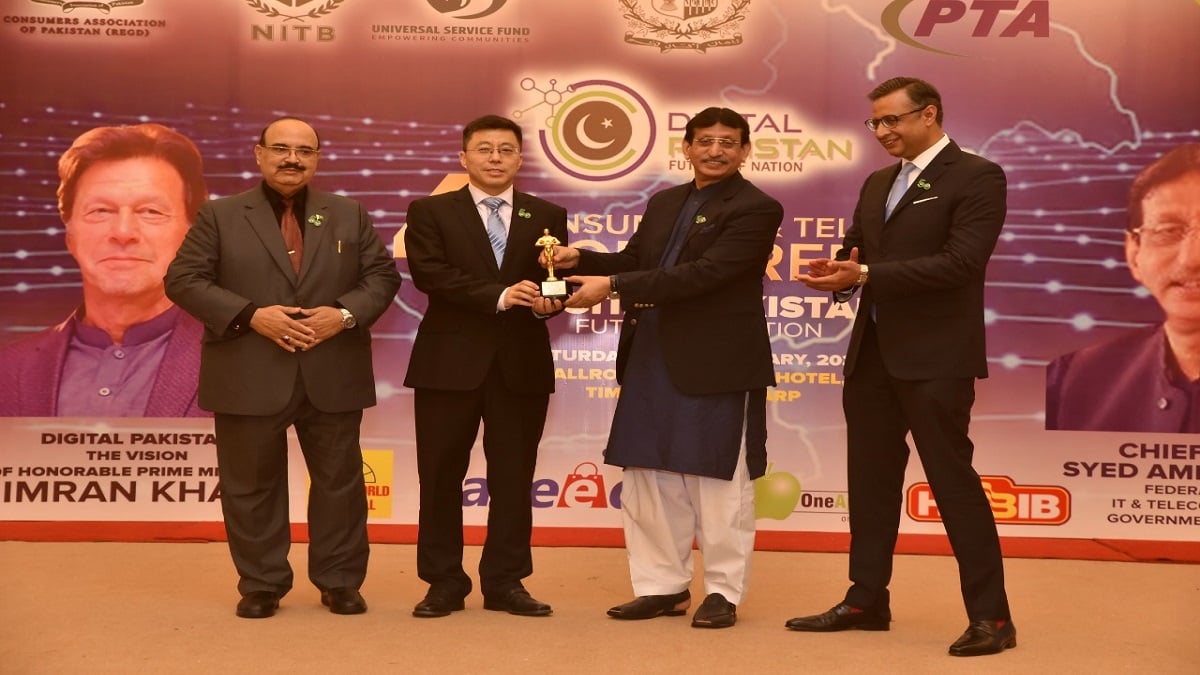