Google has just announced a new replacement for third-party cookies. The company has launched its Privacy Sandbox in 2019 to look into suitable alternatives, announcing FLoC (or Federated Learning of Cohorts) last year. The plan to roll out FLoC was delayed. Today, the company announced it’s testing out a new approach called Topics API, which will replace FLoC.

See Also: Google is Working on a ‘Your screen time’ Digital Wellbeing Widget

Topics API relies on the Chrome browser to determine a list of top five topics a user is interested in, based on their surfing history. It’ll determine what the topics are by comparing known websites (that you visit) against a list of about 350 topics drawn from the Interactive Advertising Bureau and Google’s own data. Then, when partner publishers need to know what topics a viewer is into, they can use Topics API to ping the browser for that data and serve relevant ads based on that.

Google will also give users more control to decide what they want to see. Users will have the ability to see the topics assigned to them, remove those they don’t like or disable the feature altogether. At the moment, since Google has only just announced Topics and hasn’t started user tests, it hasn’t shared whether Topics will be opt-in or opt-out for users.

Google is targeting the end of the first quarter this year to launch its trial. We will get more information about it then. 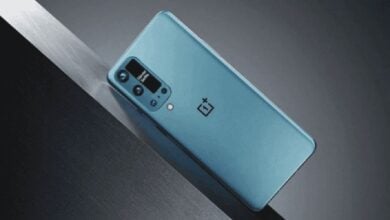 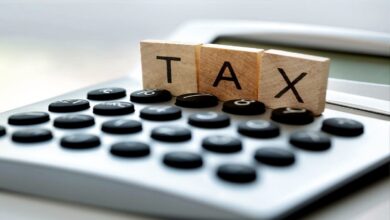 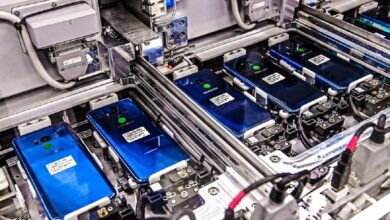