AS the app has been renamed so now all the stickers are known as Playmoji. In addition, Google has also launched four new packs called Pets, Signs, Sports, and Weather that are added to the already existing stickers. 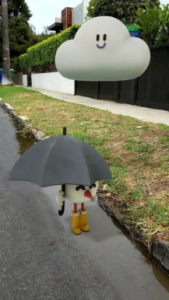 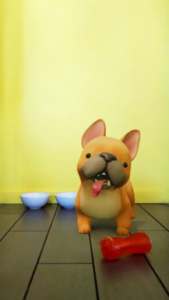 The Playground app is a new Pixel camera mode. Playground app is compatible with only the Pixel 3 and Pixel 3 XL phones.
Playground app works with the rear camera of Pixel 3, but also available in selfie mode. Previously. AR Stickers were similar to the lenses and filters of Snapchat that were very famous a few years ago. However, now Playground app comes with a key difference. All the playmojis are entirely in 3D and are deployed with a much smarter sense of spatial and object recognition. That’s all because of Google’s advances in artificial intelligence. 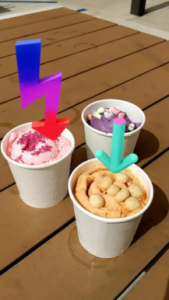 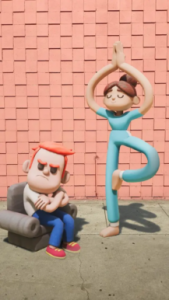 Google has officially announced about the Playground in a blog post in which the company gave the details of the feature’s new additions, including real-time Playmoji.
Google said that the Playground app will also be available to Pixel and Pixel 2 users, but the specific timeline is unknown yet.