The official feature support page revealed previously that it was available in the US only in the English language. This has been mentioned to clarify that few features are not in all languages or in all countries. When this feature will be deployed globally although this is still not clear.

The Google Assistant Driving Mode is a feature that allows users to listen to audio alerts on their compatible Android device while driving, make or receive calls, and send messages using a voice assistant.

This feature is a substitute for the Auto mode, previously used on Android smartphones. It has been designed to ensure driving safety, so the user can perform tasks just by spoken voice. The app is compatible with Android 9.0 or higher smartphones with at least 4.0GB RAM. Unfortunately, the landscape mode of this feature will not work. Therefore, before accessing the Google Assistant Driving Feature, the user must make sure their device is in portrait mode.

It is understood that hundreds of accidents and often serious deaths were made during driving calls. The Google Driving Mode is therefore designed to help a driver receive or make calls and carry out some other tasks without interfering with his driving.

You may be also interested in: Google Translate Cross 1 Billion Downloads on the Play Store 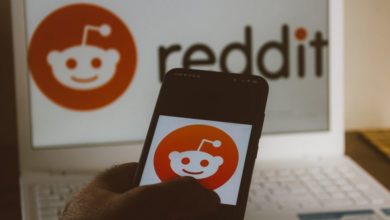 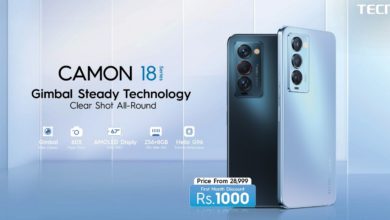