As we have already told you that Google is in a process to buy all or a part of HTC. Then both Google and HTC has confirmed the deal that Google is Buying HTC’s Smartphone Expertise for $1.1 Billion. Now Google Closes $1.1 Billion Deal for HTC Design Talent.

Hardware SVP Rick Osterloh announced the news of the arrival of an “incredibly talented team to work on even better and more innovative products in the years to come.”

The deal involves more than 2,000 HTC engineers moving over to Google. They will all remain in Taiwan; Ost 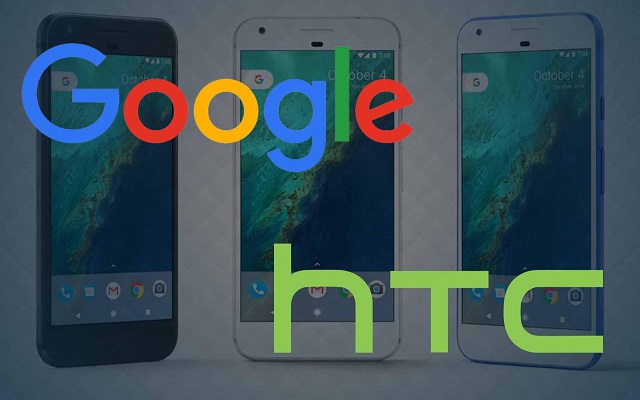 We have already informed you that HTC is facing continuous loss in smartphone manufacturing. So, according to some reports, HTC will Launch fewer phones instead it will Focus on R&D in 2018. The company continues its struggle to come back from several down years. HTC posted net losses of NT 7.102 billion ($237.42 million) in the first three quarters of 2017.

For More Details Also Read: HTC won’t Unveil its Next Flagship at MWC 2018