Google has been fined with a €500m (£427m) by France’s competition authority for not being able to negotiate “in good faith” with news organisations over the use of their content. Google is being accused of not taking the order seriously. To BBC Google has said that the decision “ignores our efforts to reach an agreement“. In the battle of global copyright, the fine is the newest conflict between tech firms and news organisations. Google was ordered by the French competition authority, last year that it must negotiate deals with news organisations to show extracts of articles in search results, news and other services. Google was fined because, in the authority’s view, it failed to do this. 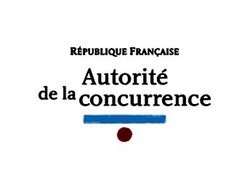 France in 2019, was the first EU country to transpose a new Digital Copyright Directive into law. According to the law it governed so-called “neighbring rights” which are designed for compensating publishers and news agencies for the use of their material. Google in response decided not show content from EU publishers in France, on services like search and news, unless publishers agreed to let them do so free of charge.

Two organisations representing press publishers and Agence France-Presse (AFP) News organisations complained to the competition authority as they felt this was an abuse of Google’s market power. In a response to BBC Google said that they are very disappointed with this decision and they had acted in good faith throughout the entire process. It further added that Google is the only to have announced the agreements to the so-called neighboring rights. The company was about to finalize an agreement including a global licensing agreement and  press publication payments, with AFP it further said.

Google according to the new ruling in the coming next two months, needs to explain and come up with proposal on how to recompense companies for he use of the news that they had used. And if Google falls short of doing so then additional fine of €900,000 per day will be paid. 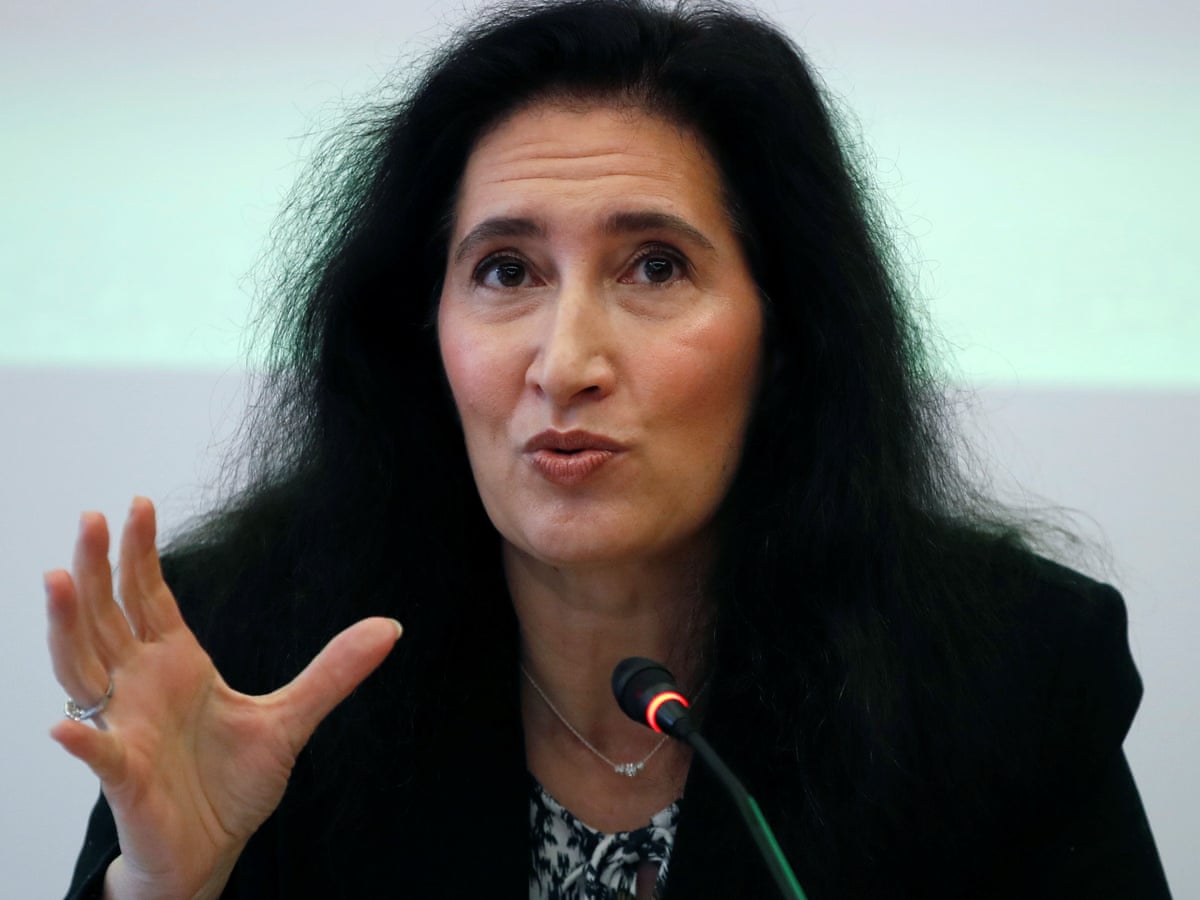 The company must act meticulously and painstakingly in accordance with the decrees by the authority, Isabelle de Silva, the competition authority’s said in a statement. And in this scenario unfortunately its not seen, she added.