The internet giant Google has announced their plans to open its first retail store, in this 2021 summer with a location in Manhattan’s Chelsea district (part of the company’s urban campus). Google is transitioning past the pop-up stores to inaugurate a devoted retail area of it own. The new retail at New York City shop will have hardware of Pixel, Nest and Fitbit that the buyer can either, order online for later pick-up or make a direct purchase/ buy. Most likely, like other retail store (Apple’s stores) helping hand staff will be present at the store along with that different many workshops will also be present to give the newcomers full assistance. 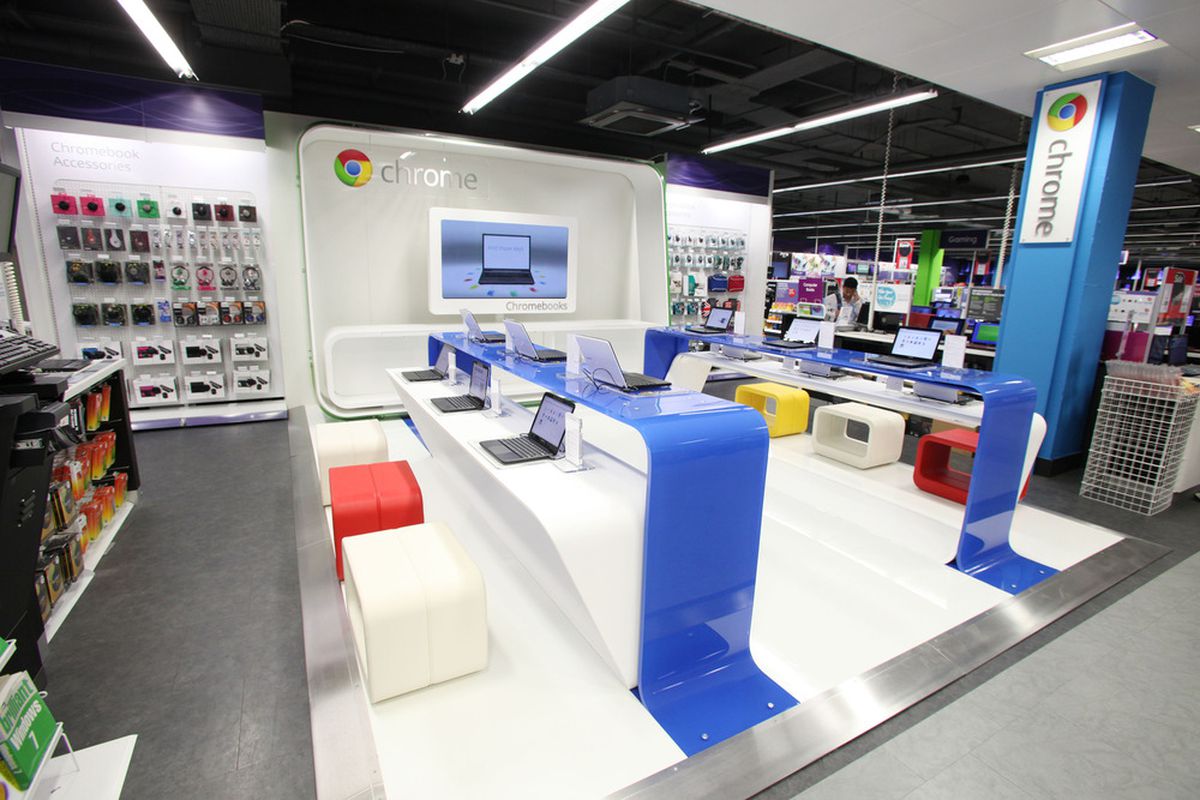 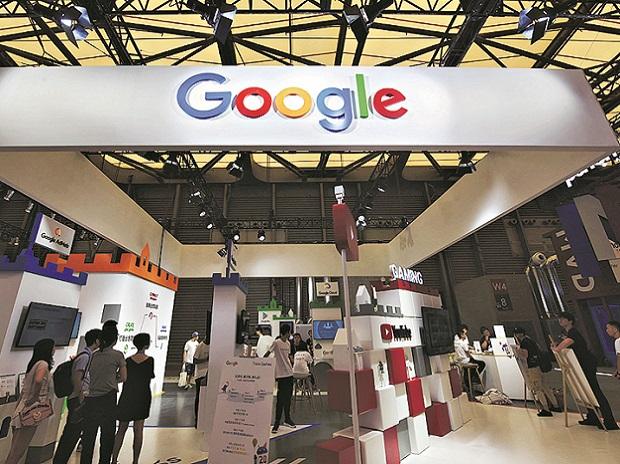 Google explains the reason for the location as “it chose the location as a natural extension of its NYC involvement”. The retail launch was a long expected “important next step” in its hardware strategy, and it will shape with time and as the feedback and response it gets. The opening of the physical retail store is a gamble and risk, at the prevalent COVID conditions, when many are still fearful of retail due to health concerns. Nevertheless, it’s not surprising. During the 2000s Apple opened its first stores in part to provide an ideal showcase that it was not getting from third-party retailers, and with time they became key to the company’s renaissance. Google is not necessarily counting on replicating that success, but it’s clearly hoping that these stores will raise awareness of its hardware and boost sales in the long term.

Google fully alert of the prevailing pandemic has plans to implement all the required, necessary and compulsory SOPs. The store is designed with the health concerns in mind, and Google intends to implement all the needed SOPs i.e. face-masks, social distancing and hand sanitizing as the normal ritual with every customer. The company plans to limit capacity and clean spaces throughout the day. With the US progress in COVID-19 vaccinations, one cannot assume that these safety measures will last for long but it’s safe to “make-believe” that there will not be a troop of visitors, in the initial days.