No wonder Google is a top search engine. Google receives almost 4 billion searches on daily basis. It’s quite a huge number, isn’t it? Considering the amount of searches and daily use, Google is always on the run to bring out the best features for the users. Every new update by Google is launched to offer a better user-experience than before. The latest Google images caption update is a great effort aimed at improving user search experiences.

Google is in the process of launching yet another amazing feature for mobile users. It is now adding captions to the images in an effort to give images more meaning and context. Users can now see captions with images while scrolling on mobile searches.

The new Google images caption update is set to roll-out globally on all mobile versions. However, users from different countries, around the global are able to experience this new feature.

Now users can see bold caption beneath Google images on mobile searches. Each image will show a different, specifically attached caption to it. Basically, the captions will be the actual titles of the web pages where each image is originally published. 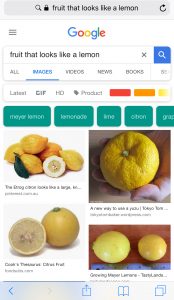 In one of Google’s current press release, Google explained that,

“This extra piece of information gives you more context so you can easily find out what the image is about.” 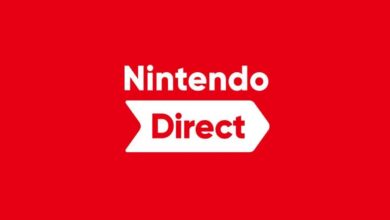