Google is trying to minimize the amount of spam in Google Drive received by users, which has become a major concern in recent years. That’s why the company added the ability to block and report spammers, which helps a little. Unfortunately, there are always false positives, with innocent files being flagged as spam, so it’s critical to notify the owners of these. The company will take care of that, as revealed in the most recent Google Workspace update. 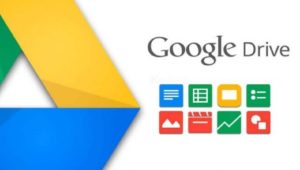 According to the search giant’s new terms of service policies or programmed policies, such files deemed to be infringing will be flagged by their owner and automatically restricted from sharing with other users. This means that only the owners will be able to access them and that they will be closed to everyone else. 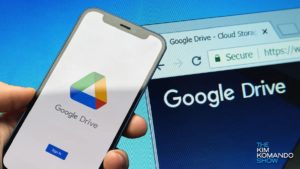 Owners of suspected spam will be notified via email that the file in question has been restricted. These emails will include links to Google’s terms of service and its abuse program, which will assist those affected in determining what caused their file to be flagged as spam. It will also explain how you can file an appeal against the decision. If the item is stored in a shared Drive, an email will be sent to the storage manager.

Because Google has not carefully explained the criteria for identifying content that is deemed inappropriate, experts are concerned that the new terms of service or program policy may inadvertently harm users. “Google Drive is continuously working to protect the security and safety of our users and society while always respecting privacy,” the company says. Bringing these same protections to Google Drive is critical in ensuring Drive remains as safe as possible for all users, similar to how Gmail has long kept users safe from phishing and malware attacks.”