Google says it has rebuilt Google Maps for the Web with a new version that’s more immersive and social. 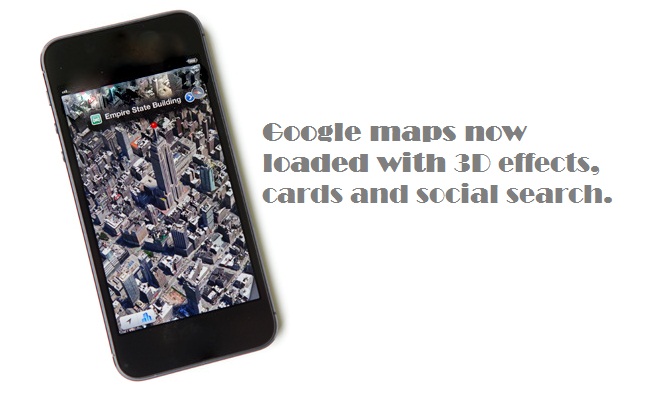 One of the amazing new features in latest version is that users can upload Photosphere images to Google Maps, which is referred as a user-generated street view by Google. The picture/images can be uploaded by locations, adding an extra layer of information for people to view. 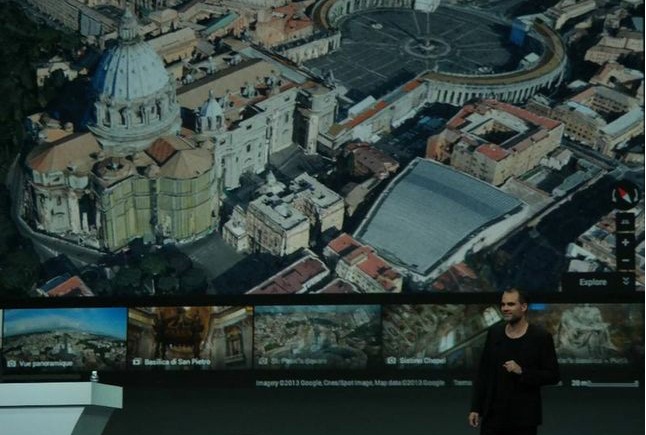