Google Maps is a blessing in disguise, and this fact cannot be denied as the now we cannot imagine reaching a destination without it. To, make the app even better, we come across new features on and off which are making our lives more convenient than before. This time Google Map has launched a feature for a good cause. Keeping in view the ever-growing accidents on roads due to over speeding, Google was working on Speed limit feature from some months now. Google Maps for Android and iOS was already displaying a speed limit to a selected number of users. As the feature was in the testing phase, only small chunks of people were able to access it. However, there is good news: Google Maps Speed Limit Feature Rolling out Globally for everyone.

This new speed limit feature not only displays the speed limits but also the icon to denote the location of speed cameras. Furthermore, according to the latest reports, Google Maps will also send an audio notification to the driver when he will approach a speed trap. It will help those drivers who don’t use smart screens or navigation systems. The feature is rolling out to limited countries right now. However, it is expected to make its way to all users globally. This new feature will allow you to avoid challans aswell. 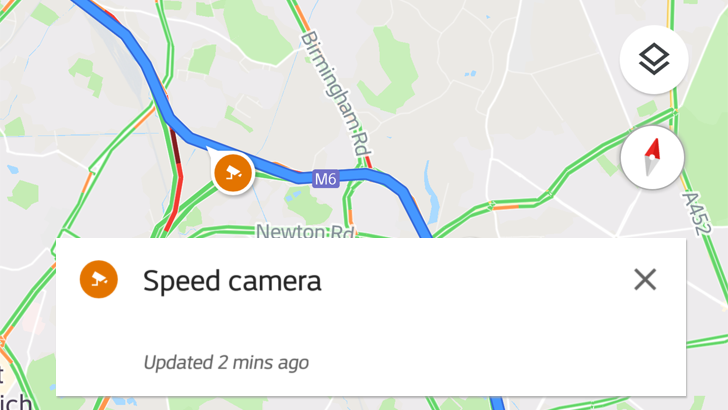 So, if you are residing in these countries but still are not able to enjoy this feature, update your app. Whereas people who have not received this feature, wait for some more time.