Google is an important part of our daily routines. But all the GOOGLING people were disappointed when they visited the on saturday morning – it was found hacked and defaced.

This shock wasn’t enough, after a while we come to know that hackers have taken down the Google.Com.PK along with 284 other popular .PK domains.
[blockquote align=”right”] The Defaced domains include Microsoft.PK, apple.PK, paypal.PK, ebay.PK, blogspot.PK, chrome.PK, Cisco.PK and many others.
[/blockquote] 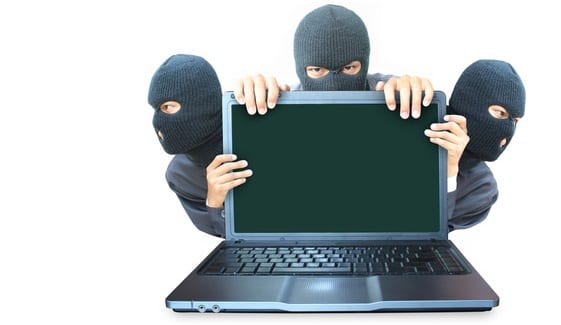 A group called Eboz is taking credit for the hack, but the message appearing on defaced pages including Google.com.pk is in Turkish language, which is hinting that the hacker could be Turkish.

There is no message from Hacker, which hackers usually do through these defacement.
There is just a phrase saying “Downed Pakistan”.

And this saying clears that they are just doing this to make Pakistani in troubles because thousand of Pakistani take help from Google on daily basis. Which means that they are there to stop Pakistani to do their work so that it cause loss to them and their country. Its very shameful act and the faces behind this act should be caught and brought to jail for such disgusting act. They should be punished so that in future no one dare to do such shameful act.