Google Pays Tribute to the Legendary Abdul Sattar Edhi on 89th Birthday. Google is honoring the Pakistani philanthropist, ascetic, and humanitarian Abdul Sattar Edhi on his 89th birthday by showing his Doodle in many countries such as Pakistan, USA, Australia, Sweden and others as well.

Google’s Doodle on Abdul Sattar Edhi is in relation to his birthday that’s celebrated on February 28th. Today would have been his 89th birthday.

The doodle shows Edhi standing in his characteristic grey dress and the organisation’s welfare services such as the iconic Edhi ambulance. It also shows a women holding a child outside the Edhi Home shelter, a book, and even a dog to highlight his services to animal welfare. Edhi was an award-winning philanthropist and humanitarian. He loved to work for the well being of humanity.

Once in an interview Abdul Sattar said,

“My mission is to love human. Each day is the best day of my life.”

Abdul Sattar Edhi was born in Gujarat, British India. After that he moved to Karachi where he established a free dispensary in 1951. The Edhi foundation is entirely funded by private donations. Google also hailed Edhi’s “super-efficient” ambulance service.

The foundation, which works 24/7, offers a variety of social services from homeless shelters to medical care. All the services are free of cost. It also has helped thousands of people around the world in times of need, including survivors of Hurricane Katrina and thousands of Pakistani orphans. 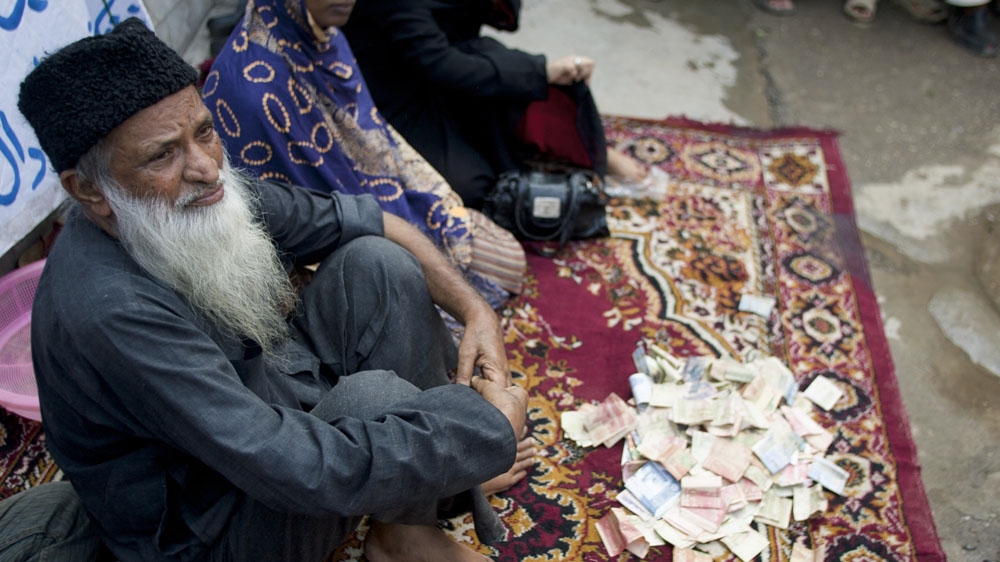 Throughout his life and after he died, many questioned why wasn’t he ever awarded the Nobel Peace Prize. But Edhi was never fond of fame and popularity.

In an interview with Express Tribune he said,

“I don’t care about it. The Nobel Prize doesn’t mean anything to me. I want these people, I want humanity.”

Edhi always focused more on those around him than on his own comfort or needs. Its really hard to do so. Such human beings are indeed a true gem for any country.